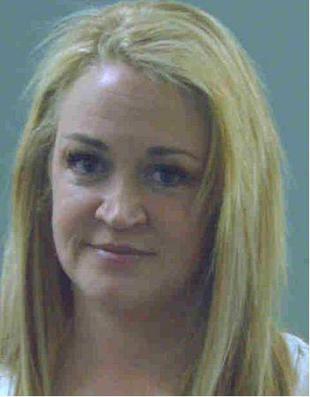 OGDEN, Utah – An Ogden woman is facing felony charges of embezzling hundreds of thousands of dollars from her employer, according to the police.

Teri Ann Jarvis, 40, was charged Tuesday in 2nd District Court with four counts of theft, a second-degree felony, and eight counts of forgery, after she allegedly embezzled about $500,000 while working in Positive Power.

According to court documents, Jarvis pilfered the funds during the last five years using credit cards, car loan companies and forged cheques. Jarvis was held in the Weber County Jail last week on an $80,000 bond.