You are here: Home / Archives for positive power 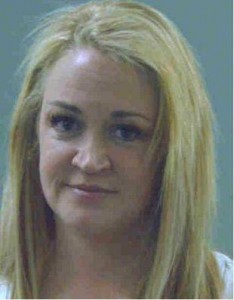 OGDEN, Utah – An Ogden woman is facing felony charges of embezzling hundreds of thousands of dollars from her employer, according to the police. Teri Ann Jarvis, 40, was charged Tuesday in 2nd District Court with four counts of theft, a second-degree felony, and eight counts of forgery, after she allegedly embezzled about $500,000 while working in Positive Power. She was working as a … END_OF_DOCUMENT_TOKEN_TO_BE_REPLACED