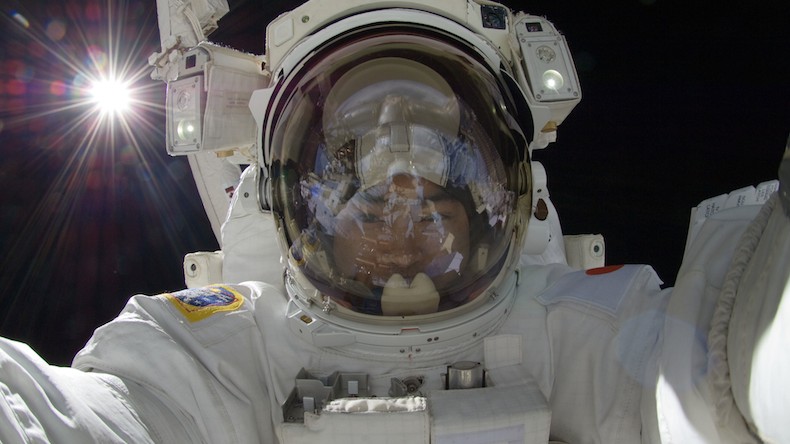 Researchers in a study said that human body is yet not ready for life in space. They are concerned about the long-term health effects space can have on astronauts.

A typical human being is constituted of about 60 percent water, and in the free fall of space, the body’s fluids float upward, into the chest and the head. It causes the problem of poor eyesight, brittle bone, cancer, legs atrophy, puffy face and swollen head.

Due to the lack of protective envelop of Earth’s magnetic field and atmosphere, astronauts are exposed to significantly higher doses of radiation, intensifying the chances that they will die of cancer.

From the launch of the first American into space in 1961, there are still many undiscovered reasons when it comes to how space affects health, and some troubles have only recently been discovered. 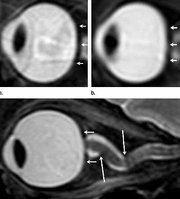 Members of the Expedition 20 crew like NASA astronaut Michal Barratt and Robert Thrisk, from the Canadian Space Agency, were supposed to spend over six months on the International Space Station. During their mission however, the crew started experiencing vision issues which was on observation detected because of swelling and blemishes in the retina.

“Your head actually feels bloated,” said Mark E. Kelly, a retired NASA astronaut who flew on four space shuttle missions. “It kind of feels like you would feel if you hung upside down for a couple of minutes.”

The longest any human has been off Earth is almost 438 days, by Dr. Valery Polyakov on the Russian space station Mir in 1994 and 1995.

NASA recently announced that it would continue operating the space station until at least 2024, in part for additional medical research.

Astronauts at present on the ISS have been performing human research experiments, like looking for osteoporosis in space, cardiovascular tests, heart rate, sleep patterns and blood pressure.