The deteriorating climatic condition and global warming is affecting the penguin-chick highly in Argentina. A new study suggests their mortality rates have increased in recent years off the coast of Argentina due to the climate change.

Between 1983 and 2010, researchers at the University of Washington observed a colony of around 400,000 Magellanic penguins that were living halfway up the coast of Argentina on a peninsula called Punta Tombo.

The researchers visited the nests of penguins once or twice a day each year between mid-September and late February. They closely assessed the overall status of the birds. The health of newly born chicks was also assessed once they hatched in late November or early December. 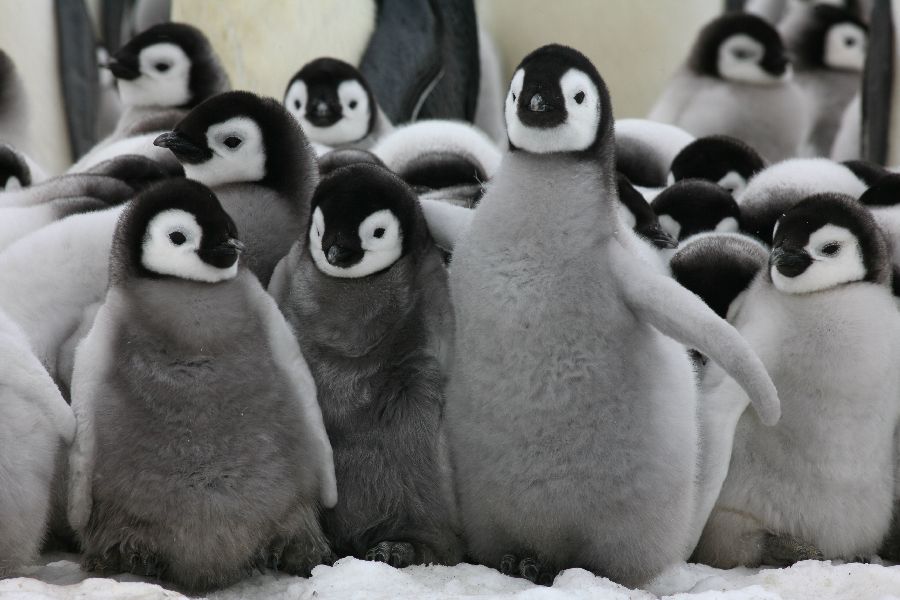 The collected data exposed that the chicks died majorly due to starvation and predation. However, another prevalent factor during the study period was heavy rainstorms. This resulted in hypothermia in the birds. This was the leading cause of death during those years in young chicks between 9 and 23 days old.

As these chicks didn’t have fully grown their waterproof plumage, they were mainly vulnerable to hypothermia.

Study co-author Dee Boersma said, “They need to have waterproof feathers to survive. If chicks don’t have waterproof plumage, they are going to die as soon as they end up in the water.”

Extreme heat was another climatic threat to these birds. High temperature challenged chicks’ temperature-regulation systems and resulted in their deaths.

The study was reported in the journal PLOS ONE.