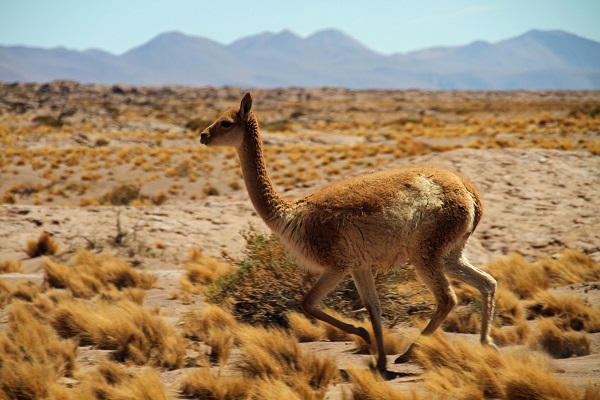 When looking at each species’ dry biomass, humans account for just 0.01% or one ten-thousandth of life on our planet. But humanity was able to push 85% of mammal species into extinction, according to a global census.

The most biomass on Earth is made of plants, which outweigh humanity by 1 human to 7,500 plants. Plants also account for 80% of total biomass on the Blue Planet, according to new research published this week in the Proceedings of the National Academy of Sciences.

The next in line are bacteria, which make up 13% of total biomass, followed by fungi, including mold, that account for an extra 2%. Researchers acknowledged that these numbers may not be accurate. However, the sense of proportion is real.

“The fact that the biomass of fungi exceeds that of all animals sort of puts us in our place,” said researcher James Hanken after reading the study. Prof. Hanken was not involved in the research.

Humans Wiping Out Most Wild Mammals

Senior study author Ron Milo reported that humans have a great influence on other species, despite their tiny numbers. Since the dawn of civilization, humanity has helped trim the number of plants in half and the number of wild mammals by 85%.

The study results were adjusted for factors that may influence the outcomes including climate, ecological issues, and geography.
Image Source: PxHere