You are here: Home / Science / Chinese Confident They Can Take Rogue Space Lab Down with Lasers 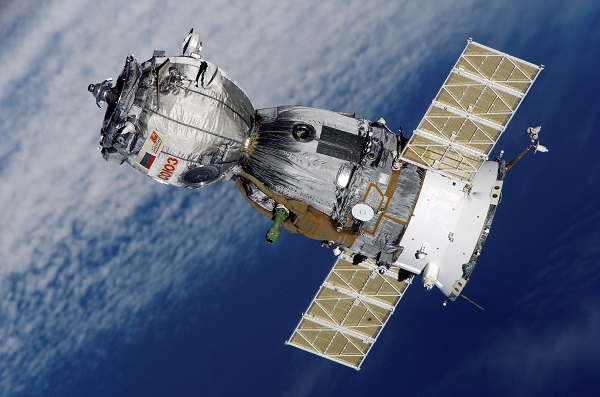 China’s first space station’s is heading toward Earth, and it remains unclear where it would land. However, Chinese scientists assured us that the space lab can be blasted with giant lasers before it touches the ground.

According to a research paper published by a team of scientists at the China-based Air Force Engineering University, space debris can be zapped with gigantic lasers. Lasers were proven to be effective at turning large chunks of space junk into harmless tiny pieces.

The study appeared this week in the International Journal for Light and Electron Optics.

The larger fragments of satellite launches have been a cause for concern for humanity for years as they can fall back to Earth and do impressive damage, and even kill people. And the Chinese are running out of time when it comes to the issue as their first space station, the Tiangong-1, went unresponsive and is about to hit Earth later this year.

China’s space agency had initially estimated that the space craft will break apart into the atmosphere in the latter half of last year. Today, the whereabouts of the space station remains unknown, and authorities said the station has not fallen anywhere on the planet to date.

However, experts claim that the space junk poses a lower risk than junk coming from let’s say falling commercial planes. Yet, China seemingly seems poised to assure the world that there is no cause for concern.

Meanwhile, NASA has other things to worry about. About 500,000 bits of space junk have crowded the planet’s orbit. The situation was deemed a “deadly cascade” by the experts at NASA’s European counterpart, ESA.

ESA experts estimate that the pieces of materials can hit 18,000 mph during their orbital trip which can harm satellites and astronauts alike.
Image Source: Pexels