You are here: Home / Science / Nokia, Others Plan to Plant 4G Network on the Moon 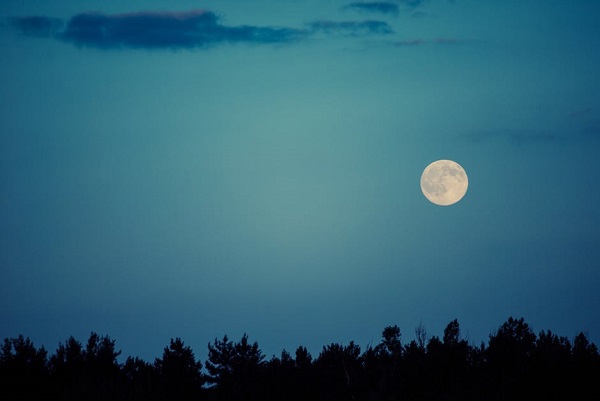 The world’s first privately funded mission to the Moon will bring a 4G network to the lunar surface. Nokia, Vodafone, Audi and a team of researchers have joined forces to make the first 4G network on the Moon a dream come true as early as 2019.

The equipment will be ferried to the Moon via a SpaceX Falcon 9 rocket. If the mission is a success, the lunar 4G network will offer mobile coverage to parts of the world that currently lack it.

Vodafone confirmed the news on Tuesday. According to the wireless carrier, the space-grade 4G network will weigh “less than a bag of sugar.” The company explained that the Moon needs the technology because global audiences need high-definition livestream but sometimes lack 4G coverage.

According to a press release, Vodafone will bring its network expertise to set up the network, while Audi will provide a couple of lunar Quattro rovers to explore the lunar surface. The rovers will be paired with a base station via the network.

The rovers will communicate to one another and the base and beam back scientific data and high-resolution video feed during the approach. They will also analyze the Apollo 17 rover used by NASA astronauts in December 1972, when they explored the Taurus-Littrow valley.

Nokia built the ‘ultra-compact network’ from scratch. The firm’s CTO, Marcus Weldon confirmed the lunar plans. Weldon believes that the project has wide-ranging implications for the entire planet.

Vodafone has reportedly tested the technology, and all its partners are confident that the lunar 4G network will be able to broadcast at full capacity from the lunar base to Earth.

The partnership was announced one week after the U.S. VP Mike Pence urged NASA and private companies during a National Space Council address to work more toward commercial partnerships when it comes to space exploration.
Image Source: Pexels