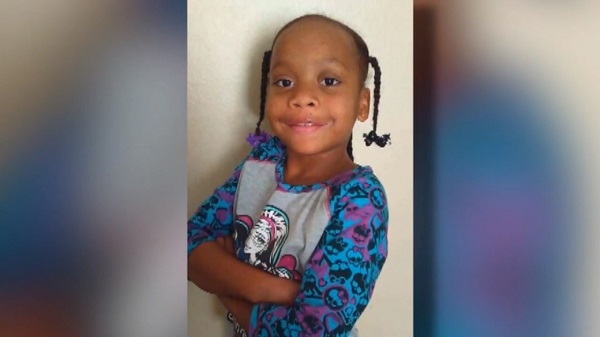 A ten-year-old girl from Colorado killed herself after someone posted a footage of a bullying incident involving her and an alleged bully. The girl’s parents said their daughter, Ashawnty, had high hopes of becoming a WNBA star when she grew up.

She got into her first ever fight. It was recorded by a student and sent to an app called Musical.ly,

The video shows Ashawnty fighting one of her female classmates while other kids are onlooking.

The girl’s mother said the fight was started by the other girl when Ashawnty confronted her. The other girl had been bullying the teen. Ashawnty was scared the video would end up online, and when she saw it on Musical.ly she was “devastated”.

Bullying a Growing Problem in the U.S.

According to her parents, the video led to even more bullying onto their daughter, so it was probably too much to handle. Her mother said she found her daughter struggling for her life in the closet two weeks later.

Doctors at Children’s Hospital Colorado kept her on life support for two more weeks, but she died Wednesday.

Her parents said she is just another casualty of “bullycide,” a word used to describe the situation of a person that commits suicide because he or she can no longer handle bullying.

The late girl’s family calls for a campaign to stop bullying in America’s schools, to prevent other kids from sharing Ashawanty’s fate.

In a recent statement, the Cherry Creek School District underlined that the district does not tolerate bullying and for this purpose, it had set in place a prevention program in all schools. But for the 10-year-old Ashawanty, it looks like it was too little, too late.
Image Source: Screengrab