You are here: Home / Science / Cincinnati Scientists Answer People’s Questions Regarding the Moon 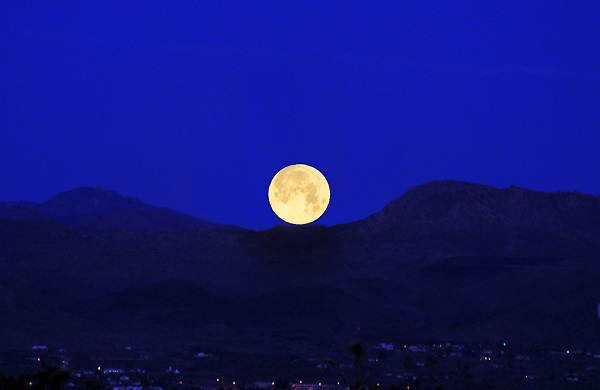 People have always had many questions regarding the mysterious moon

The Moon is the closest object to Earth in the entire Solar System. Over the course of time, it worked as an inspiration for many poets, artists, musicians, and gave rise to many superstitions and legends. Now, scientists have managed to decode most of its secrets, so a team of researchers from Cincinnati Observatory decided to answer some of the most bugging questions people have about our natural satellite.

Why does the moon appear different sometimes?

Sometimes, people are able to see the entire moon shining on the night sky, even if the sun sheds its light only over a crescent. This phenomenon is called earthshine. The sun casts its rays over our planet, but they are also reflected on the natural satellite, so it becomes visible even when it’s not directly illuminated.

Also, there are a lot of mysteries regarding a blue moon. This is a name for the second full moon occurring in the same month, so the satellite doesn’t actually appear blue. However, the next such event, which is to occur on January 31st, 2018, will be followed by a partial lunar eclipse. Also, these moons usually appear a little different than they regularly do.

Everybody must have noticed how the moon looks bigger when being close to the horizon. However, this is called a moon illusion, so the satellite isn’t actually bigger. The appearance is given by its position from Earth.

One of the funniest questions people always ask themselves about the lunar satellite is about its name. Since all the other moons present in the Solar System have names, why is ours simply called ‘the moon’? This denomination comes from an Old English word (Mona), and was given to the satellite when scientists didn’t know of the existence of similar objects in the Solar System.

However, the satellite has different names in various cultures and languages. In Ancient Greek, the moon was called Selene, while for the Romans it was Luna. Each European language uses different variations of these three names, while Africans call it Mwezi.
Image Source: Wikimedia Commons