You are here: Home / Science / Shapeshifting Bacteria from Space Might Expose Possible Risks for Astronauts 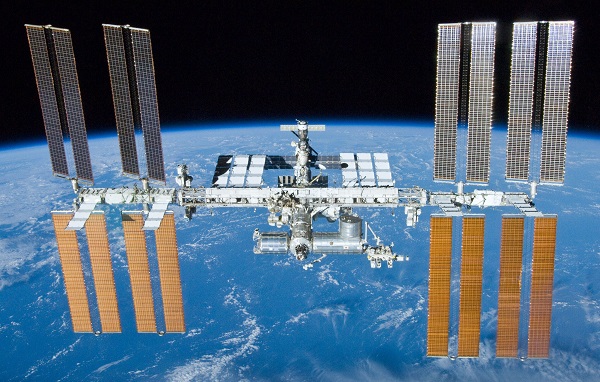 Researchers found the bacteria on the ISS was shapeshifting

A recent study developed by researchers from the University of Colorado made an alarming discovery related to microbes’ ability to survive in space, on the International Space Station (ISS). When they tried to treat these microbes using a regular antibiotic, they observed how they started shapeshifting. This can turn into a serious problem for astronauts who need to receive medication.

Researchers chose a colony of E. coli bacteria which developed in zero gravity, on the International Space Station. Then, they started performing experiments on them, and administered them different concentrations of gentamicin sulphate. When coming into contact with the antibiotic, the bacteria started shapeshifting.

Researchers compared the space bacteria with another colony on Earth, used as a control group. This is how they noticed the space colony increased their cell numbers by developing 13 more folds, and the size of their column cells decreased by 73 percent.

Researchers were aware that bacteria exhibited a different behavior while in space, and they explored this behavior more in a paper published in the journal Frontiers in Microbiology. Now, they noticed they also perform shapeshifting, and they started analyzing this behavior as well.

The shapeshifting behavior increases their resistance to antibiotics

They explained that, since there is no gravity in space, bacteria could ingest the antibiotics through diffusion. This means that the surface of their cells was reduced, and the interaction between these cells and the antibiotic molecules changed. Such a phenomenon can be dangerous for astronauts who are undergoing treatment for different infections.

The situation gets even more worrying, as the non-gravity forces made the bacterial walls thicken and form clumps. This is a protective strategy, which further shields them from the effect of the antibiotic. However, it’s good that researchers managed to notice this behavior. This will allow them to continue their study, and find solutions to deal with this different behavior.
Image Source: Wikimedia Commons