You are here: Home / Science / Researchers Built a Map of the Water Present on the Moon 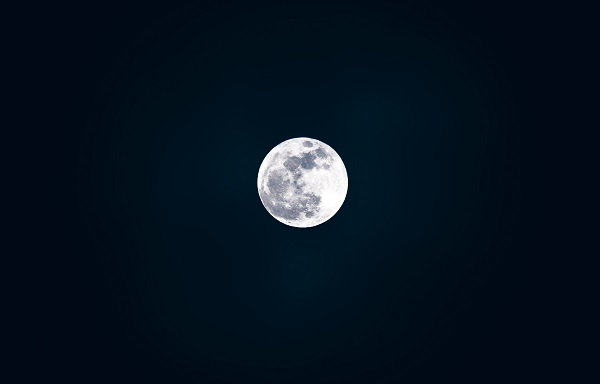 NASA researchers made a huge achievement regarding the moon. Thanks to the observations made by spacecrafts which flew close to the natural satellite and explored its surface, they managed to put up a complete map of the water detected so far on the moon. This is the first of its kind, and researchers hope they might make new discoveries and add new elements on the map.

All the data added on the map has been observed with the help of the Moon Mineralogy Mapper. This instrument is attached on top of the Chandrayaan-1 spacecraft launched by Indian scientists, and was responsible with one of the biggest discoveries regarding water on the moon.

In 2009, it detected traces of water molecules present at the poles. However, as the spacecraft explored more of the satellite, they managed to find out water was present in many other areas. In fact, the presence of water is signaled mostly everywhere on the surface. It gets more abundant near the poles, indeed, but its composition stays mostly uniform across the entire surface.

For many years, scientists have thought there is no water on the moon. However, recent observations have proved water is present there, even if in small quantities. At higher latitudes, they found evidence of water being present in 750 parts per one million. This is less that in Earth’s deserts, but it’s still relevant.

This water map can be incredibly useful for future exploration missions on the moon. Since it now offers complete details of the locations of the sources and their exact quantity, researchers can establish if they should extract it. It can be incredibly useful as drinking water for astronauts who reach the moon, or can even be converted into fuel.
Image Source: Pexels