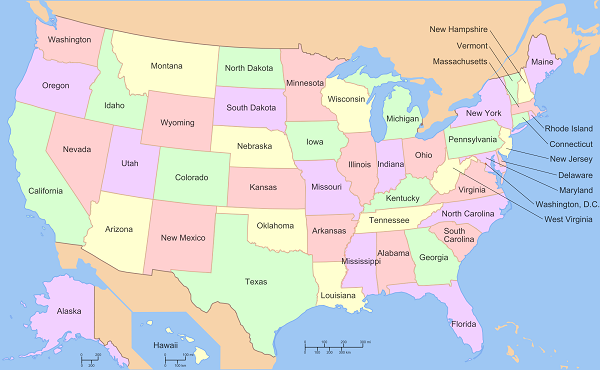 National Public Health Week will take place in between April 03rd to 09th.

The week starting on April 03rd and up to April 09th has been officially declared the National Public Health Week. This will be held across a number of various counties, including Tazewell, Peoria, and Woodford.

Throughout the week, the involved authorities will be encouraging, promoting, and offering information on a number of current lifestyle choices. Or, on the contrary, they will be trying to combat various problems.

For example, the National Public Health Week will encourage an active and healthy lifestyle. Also, it will try to prevent opioid abuse by offering information. Or to combat smoking, cancer, or the West Nile virus, among others.

The three aforementioned counties will also be looking to focus on a different health priority affecting the local communities. On Monday, for example, they encouraged a physically active lifestyle. Also, they drove forth the advantages of eating healthy food.

West Nile also became a priority following the recent weather. The standing water resulting from the recent rains, combined with the warmer temperatures, could lead to ideal breeding conditions for mosquitos. Ones that could also be carrying the West Nile virus.

The information offered throughout the week should be generally useful and applicable throughout the year. For example, people should reduce mosquito breeding grounds by using insect repellant or draining still water such as puddles.

Tazewell and Woodford resident, for example, are also encouraged to benefit from the free radon test kits which will reportedly be offered on Wednesday. The week will also encourage users to quit smoking and their also offering guidance, support, and a helpline. They should also provide various methods which should help them quit.

A complete program of the week’s events can be accessed on the National Public Health Week website.