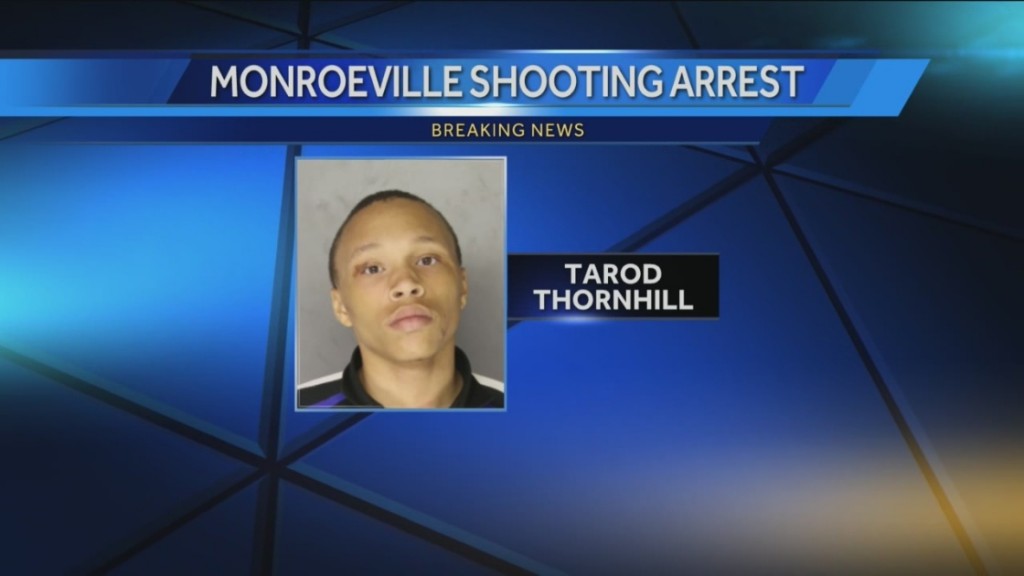 On Saturday evening, the surveillance cameras of a Pittsburgh area mall recorded an unidentified 17-year-old shooting a man and two bystanders. The police soon identified the gunman by comparing the CCTV images with a photo posted by the suspect on Instagram.

Authorities reported that the shooting started inside Macy’s department store, in the men’s department at about 7:30 p.m. The CCTV footage showed the gunman approaching a man in his early twenties and starting a conversation. As a married couple and their underage son walk between the two, the suspect starts shooting “indiscriminately.”

All three adults were brought to the hospital in critical condition, but on Sunday the couple had been stabilized. The police reported that the shooting was not random, since the cameras clearly show that the intended victim was the 20-year old, Davon Jones.

This was not random. We have evidence that leads to that,”

On Sunday, at around 3:15, the suspect, identified as Tarod Thornhill, was arrested in his Brackenridge home. He is now being held the Allegheny County Jail and faces charges of aggravated assault, attempted homicide and recklessly putting other lives in danger. A first hearing in court is scheduled for February 18.

All the stores were closed on the night of the shooting but were reopened Sunday, except for one. Monroeville Mall now plans to issue a “Youth Escort Policy,” which would not allow teenagers visit the mall on weekend nights without being escorted by an adult. Employees under 18 working at the mall will be issued an ID.

“The conduct of unsupervised youth and young adults at Monroeville Mall has created an uncomfortable atmosphere for mall visitors and an increasing safety challenge,”

However, it is not the first time teenagers cause trouble inside Monroeville Mall. In December, hundreds of teens visited the mall and several fights broke out. The police will also increase security in the area.

On Saturday evening, police evacuated the mall and searched for the gunman store to store. Shoppers who witnessed the shooting said that they heard gunfire, people screaming, and everything turning into a chaos.

Athena Coffey, who was in the mall with her husband and children when the shootings occurred, recalls hundreds of people, scared to death, heading towards exit doors. Another witness who was attending a birthday party said she heard people screaming, and saw a lot of running and a lot of chaos during that evening.