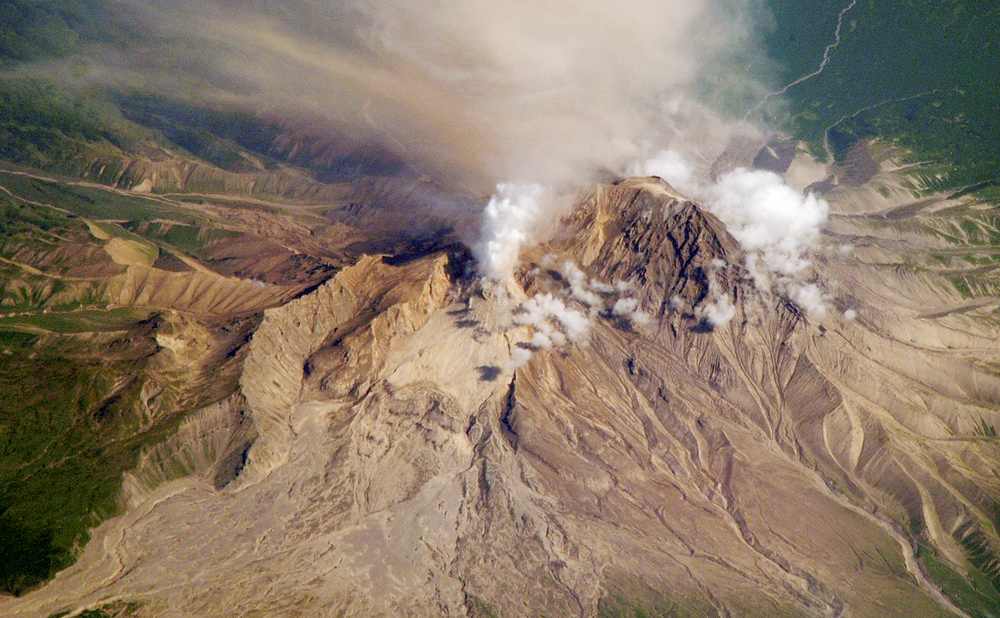 Residents all across northwestern states such as Idaho, Oregon or Washington State were taken by surprise several days ago when a rain shower brought along a strange, ash-like substance. It seems that the northwest mystery ash might actually come from the Shiveluch Volcano, located in the Kamchatka peninsula, officials report.

Even the National Weather Service was taken aback by the curious substance and had it sent off to a laboratory to undergo testing. Initially, officials from the NWS were certain that the dirty substance was caused by a storm in Nevada. However, Walla Walla County officials came up with the hypothesis that the Russian Volcano Shiveluch, which lies 4,000 miles away, might actually be the cause for the ash-filled rain. The explanation seems pretty simple: officials claim that the volcano’s eruption, which took place in late January and had ash plumes spewing at approximately 22,000 feet in the air, is, in fact, the culprit. This ash would have been picked up by storm systems and carried to the US until it mixed with rain clouds.

“We have received reports of ‘white stuff’ on vehicles. The ash is more than likely from the Volcano Shiveluch,”

the statement released by the Walla Walla County wrote.

However, after this statement, additional explanations arose. Emergency officials from the Walla Walla County then amended their statement, saying that other active volcanoes could have just as well been the source of the ash. They are still awaiting for scientific confirmation as to the ash’s origin.

These active volcanoes that Walla Walla County officials were referring to aren’t all located in Russia. Apart from Shiveluch and another active volcano in eastern Russia, there is also a worthy candidate located near Guadalajara, in southwest Colima, Mexico. This volcano erupted on Wednesday.

What baffled officials was the distance between the potential candidates and the area where the ash-filled rain fell. Shiveluch is approximately 4,000 miles away while the volcano near Guadalajara is 2,000 miles away. 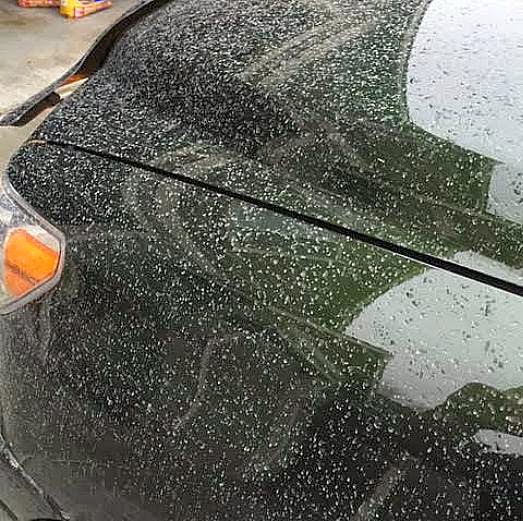 And if the peculiar rain wasn’t in fact caused by volcanic ash, the National Weather Service has a few more theories that could explain the phenomenon. On the one side, there was the Mexican or Russian volcano theory. On the other hand, the NWS said, the milky rain might have been caused by:

“[…] dust picked up from last night’s strong winds, or perhaps ash from last year’s wildfires over SE Oregon/SW Idaho. We still don’t have a definitive answer.”