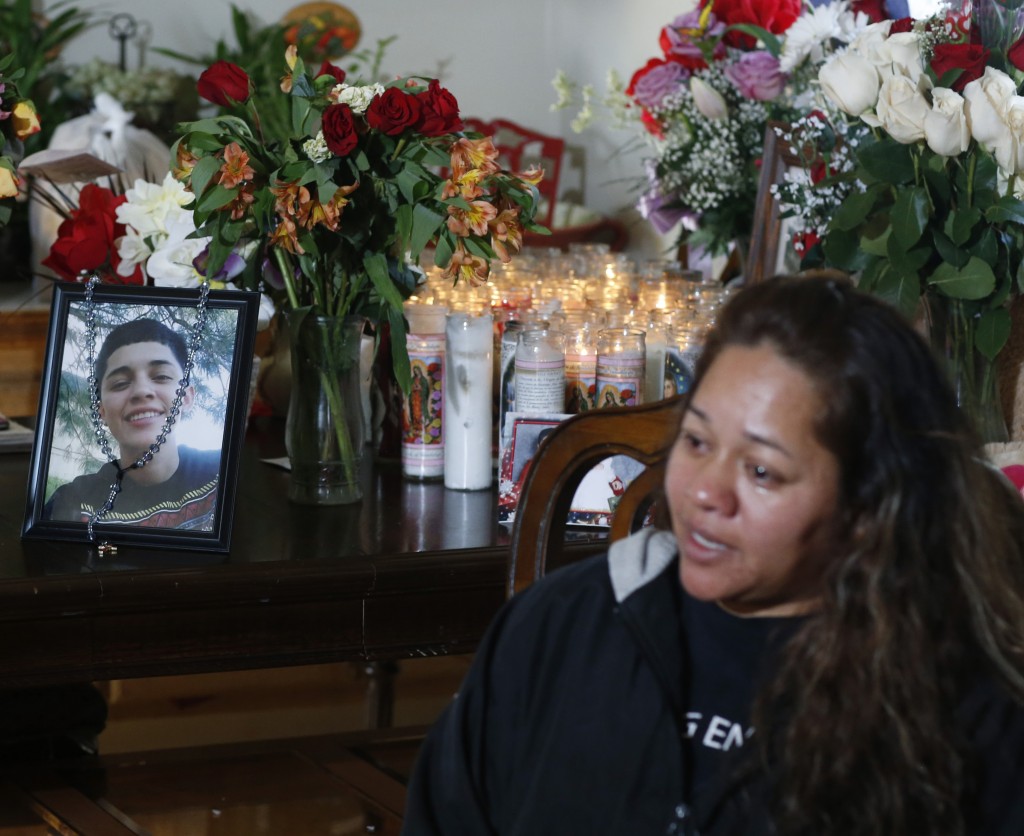 Laura Sonya Rosales Hernandez, the grieving mother of the 17-year-old girl shot and killed Monday by two Denver police officers for allegedly driving a stolen vehicle into one of them, demands a second autopsy because she does not trust the official results of the investigation.

The Denver Police Department reported that independent investigations were underway into police policies that allowed the two officers to aim and shot at an unarmed driver in a moving vehicle.

The shooting of Jessica Hernandez is the fourth case in seven months involving a probable abuse of force by Denver police officers across the state. Many have protested saying that the police officers had resorted to excessive force on racist grounds.

Police reported that the two officers had to use force because the girl was driving the car into one of them. One of the four witnesses in the moving vehicle said that the officers started firing before Jessica struck the police officer. Authorities also reported that none of the five people in the vehicle was armed.

On Wednesday, Mrs. Hernandez told reporters in Spanish that she wanted an independent autopsy on her daughter to see “how much damage they did.” She gave the interview in a trailer home where Jessica lived with five siblings.

The U.S. Supreme Court recommends that police officers should only use deadly force if the fleeing suspect is believed to pose significant physical harm. However, every agency has its own view on the matter.

The Denver Police Department’s policy states that police officers should shot at a moving vehicle if they have no other way of preventing death or serious injury. The policy also urges officers to move out of the way rather than discharging a firearm.

However, one of the witnesses in the car reported that Ms. Hernandez lost control of the car because she was unconscious after being shot.

Ballistic experts claim that shooting a driver while driving is not a very smart thing to do because the car, basically, turns into an unguided missile. Chuck Wexler, one of these experts, recommends that police departments train their officers not to start shooting at a moving vehicle unless there are firearms involved.

The two officers involved in the shooting are Daniel Greene and Gabriel Jordan. During the event, Mr. Jordan was severely harmed at one leg.

Laura Hernandez admitted that her daughter made a big mistake by stealing a car, but that wasn’t a reason to be put to death.

How much do they need to investigate? It’s all done. They did it. They killed her. All I want is justice,”

The Denver police said that its investigation will rely on witnesses and people involved because the two officers weren’t carrying body cameras.