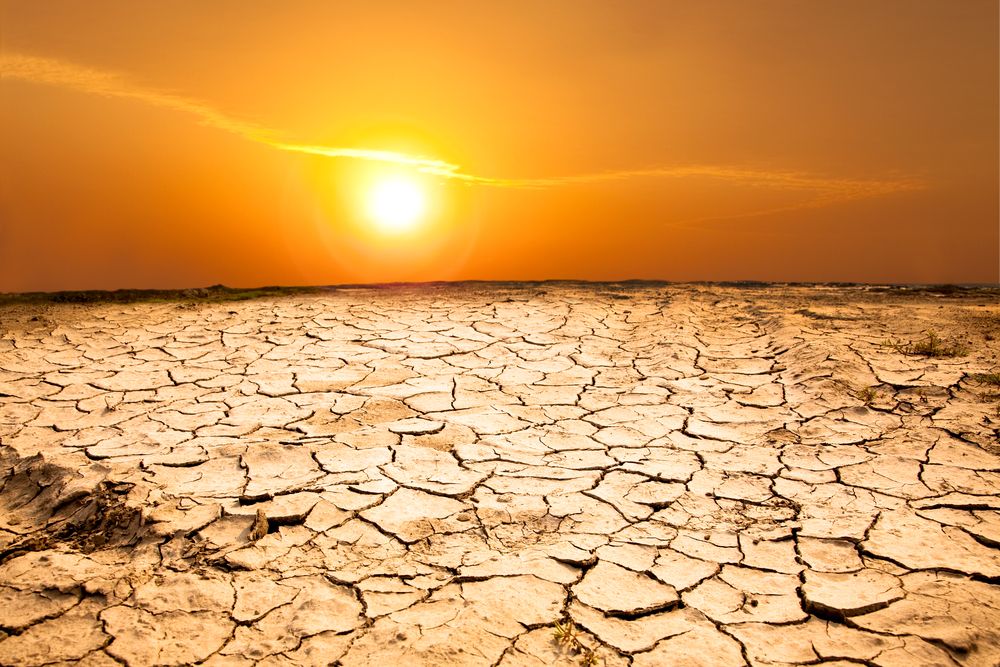 The California drought is worsening despite short December gains, authorities warn, in this particularly dry start to 2015. Despite some of the biggest downpours of the last 10 years, January remains dry, foreshadowing another parched year for California.

According to Mark Cowin, the director of California’s Department of Water Resources, Californians should be prepared for what seems to be the fourth year of drought. Cowin added that the amounts of rain and snow required to pull the state out of the drought vastly exceed those foreseen by authorities.

And while rain and snow fail to make an appearance, drinking water supplies are also dwindling. In fact, weather forecasters fear that certain parts of the state, San Francisco included, will witness the first rainless January in recorded history.

As alarm bells keep ringing, federal water officials have gathered in to discuss the alarming situation. They have already begun taking precautionary measures, such as issuing emergency conservation mandates and allocating financial resources in support of new water projects. However, this may not be enough.

Cowin explains that Californians should begin to use water sparingly. Federal forecasters announced only light rain in the Bay Area over the next couple of weeks, however, longer-term forecasts are reserved. While odds are that above-average precipitation could greet April in Southern California, forecasters fear that the north faces equal odds of wet and dry weather.

Currently, outdoor watering is restricted in California: this includes over-watering lawns as well as hosing down driveways. Gov. Jerry Brown has requested Californians to reduce their overall water usage by approximately 20 percent, and some communities have already begun to enforce reductions. Meanwhile, state leaders have started to find financial resources in order to increase water storage and recycled water use as well as to clean-up contaminated water sheds.

Steve Anderson, National Weather Service representative, claims that there isn’t any reason to panic yet. The three months following January should normally provide rain, so relief may be just around the corner.

January 2014 was the driest month on record, heralding the state’s third consecutive winter with below-average precipitation.