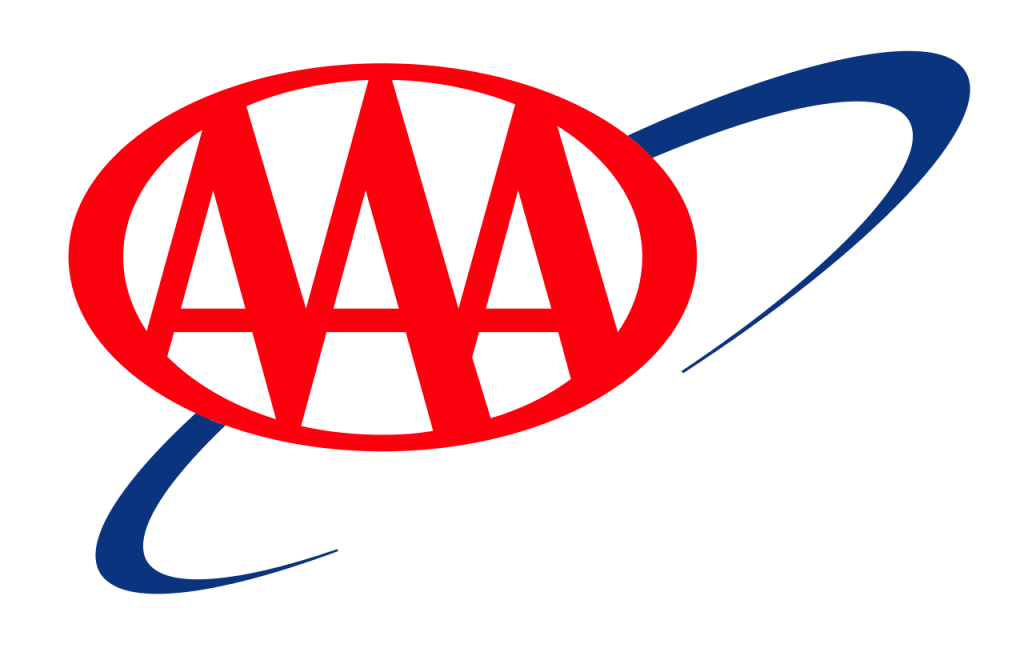 AAA even has a name for this program and it is Tipsy Tow. The Tipsy Tow program isn’t new, in fact it has been around for more than a decade.

If you plan to drive your car to a place where you wish to drink, then AAA has your back. The company will tow your car for free. The driver as well and any additional passengers will also get a free lift, provided there is enough room in the tow truck.

AAA will offer free tows through the Tipsy Tow program starting with 6 a.m. Super Bowl Sunday and it will end on February 2, Monday morning at 6 a.m in Utah, Nevada and Northern California.

If you are a driver, a party host, bartender, restaurant manager or if you are simply concerned about someone, then call 800-222-4357 (AAA-HELP) to arrange a free tow of up to 10 miles. No reservations are available. AAA advises people who call the service to simply say I need a Tipsy Tow.

The great news about AAA’s Tipsy Tow program is that it is available to everyone, even drivers who are not AAA members.

AAA revealed that it expects to be able to handle all the calls efficiently, even though Super Bowl Sunday celebrations are very popular.

Cynthia Harris, AAA spokesperson, said that all the stations and drivers available regularly in Northern California are going to be available for calls during the Tipsy Tow program on Super Bowl Sunday.

Harris mentioned that every caller that gets through is going to be serviced and that it is unlikely that there would be delays, unless a natural disaster happens, such as a snowstorm.

It was revealed that police make the most arrests on Super Bowl Sunday than any Sunday of the year.