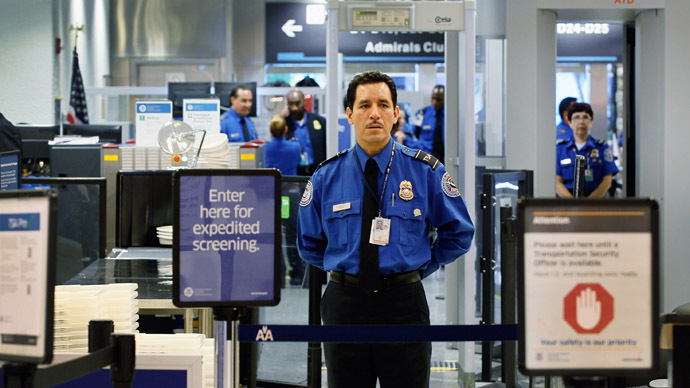 John Pistole, the administrator of the agency said in an interview that the new scrutiny is based more on nationality rather than racial aspects. He said that the US Transportation Security Administration is more cautious with people flying from troubled countries to the US. Is someone is a Syrian citizen, that person will be of interest.

The Justice Department issued new guidelines that forbid federal law enforcement agencies to profile citizens based on their nationality, religion and other characteristics. The racial profiling was already forbidden.
Some agencies, like the US Transportation Security Administration and Border Protection, along with other agencies from the Homeland Security Department have been exempted from the latest guidelines. This was agreed upon following a debate within the internal administration.

Pistole said that it is very relevant to the US Transportation Security Administration whether an individual is a Syrian or a Yemeni citizen. Just as it’s important for the Border Protection to know if someone who tries to enter the US is a Mexican, El Salvadoran or a Honduran citizen.
Five years ago al-Qaida tried to blow up a Detroit plane but their plot failed. That’s when the US Transportation Security Administration changed its policies and looked thoroughly for any non-metallic bombs that the terrorist might hide on their bodies.

Mr. Piostole said that there is no need to panic this holiday because terrorists are not really interested in anniversaries but more on windows of opportunity to make their attack.
Alos, James Comey, FBI Director said that those who travel by air should not worry about any terrorist attacks this coming holidays.
Image Source: img.rt.com