You are here: Home / National News / US Dropped Charges against Death Row Mother 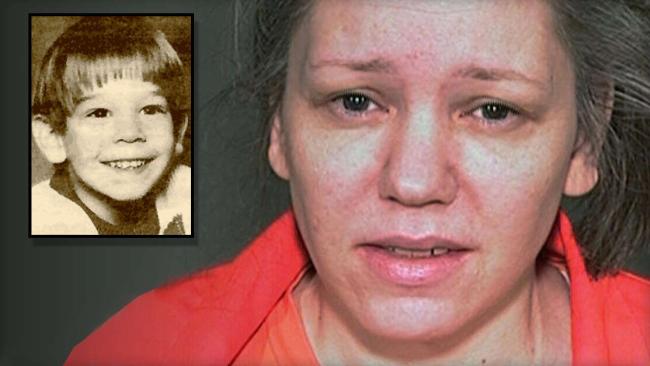 A court in the US dropped charges against death row mother.

Reports claim that a court in the United States has dropped the murder charges against a woman who has spent the last 23 years on death row because she presumably orchestrated the murder of her four year old son.

The now 49-year-old Debra Milke was initially convicted and charged for arranging the killing of her son in 1989 in order of collecting money from her son’s insurance. Her death sentence and conviction were tossed away by a federal court appeal in 2013.

Police and prosecutors believe that Milke asked her roommate, a potential suitor of hers and a friend to kill Christopher, her 4 year old son in order of collecting money from an insurance policy on the little boy in December 1989.

Attorney from the Maricopa County, Bill Montgomery chose to take Milke back to trial. But lawyers representing Milke said that the prosecutor’s behavior was unprecedented and that the woman’s case should be thrown away completely as trying her once more would amount to double jeopardy. Thursday, the Arizona Court of Appeals agreed with the lawyers on the matter although the court didn’t clearly say if Milke was found to be innocent or not.

“Our analysis is based entirely on whether double jeopardy applies to bar Milke’s retrial in this case, and we express no opinion regarding her actual guilt or innocent,”

The mother of Debra Milke was a German who married a military policeman from the United States Air Force in Berlin in the 60s. Milke has received solid support from people in Germany and Switzerland where the death penalty doesn’t exist.

The two men that were convicted of genuinely murdering the four year old are at this moment still on the death row.