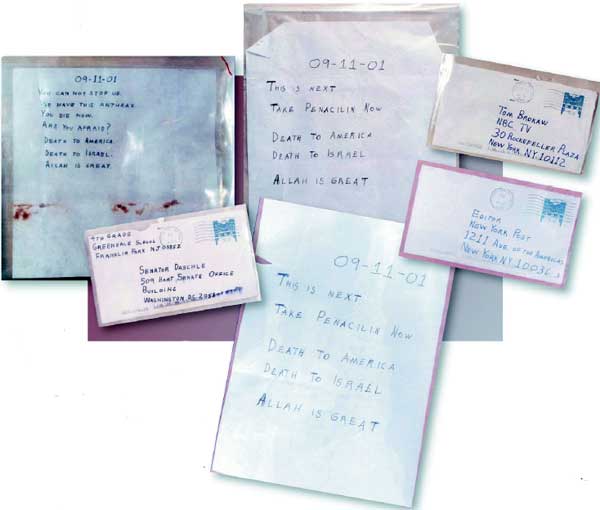 He reportedly sent  21 letters that contained a white powder he alleged was anthrax or ricin to a lot of people, to schools and even organizations starting back in 1997. Sen. John McCain is among his victims, along with former Secretary of Defense Robert Gates and former U.S. Rep. Ann Marie Buerkle of New York. The school he also played a hoax on was a highs school and a college in Syracuse.

As a result, Norton is likely to receive up to 10 years in prison along with a $250,000 fine. David Hurd, the U.S. District Judge set his sentence date on April 10, 2015 in Utica. The man pleaded guilty in from of two courts.

While Bishop Ludden High School got the first threat mail back in 1997, the institution got another four  throughout the following 13 years. In the meantime, LeMoyne College reportedly received 3 hoax letters. The reason Norton chose them is probably linked to the fact that Norton himself graduated from Bishop Ludden and also attended LeMoyne for about two years.

“The paper and other materials you are holding in your hands have been thoroughly contaminated with anthrax spores,”

he wrote in one of his letters. He used capital letters to make it all seem more dangerous.

“Hopefully you and those around you will soon die a slooow painful death from anthrax.”

Nevertheless it appears that the FBI have been keeping an eye on Norton after discovering his fingerprint on a Bishop Ludden 2010 letter. According to Daniel Capone from the FBI, a second fingerprint was found on a  anthrax greeting card. The police had its fingerprints registered because he had also been arrested back in 1976 for a harassment charge in Syracuse.

Capone was the one who searched Norton’s garbage last year and found newspapers containing the same handwriting he had used for his anthrax letters. So his proper measures could be taken in order to charge the suspect. The white powder he had put in his letters was either baby powder, or detergent.