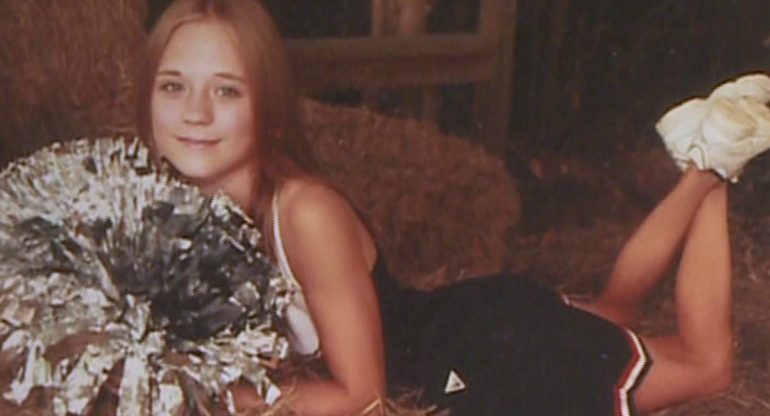 On Saturday, hundreds attended funeral of woman who burned alive. It seems like everyone came to the funeral of Jessica Chambers, a woman who burned alive, to say goodbye. Jessica was only 19 years old and a very helpful person as her family and friends have said. The young woman was also getting ready to write a book. The only thing she wanted in her last days was to tell her story. Last year, Jessica Chambers graduated from the South Panola high and worked in sales in a gift and clothing shop in Batesville.

Linda Oliver, an author from Alabama said Chambers had recently asked her to give her a little help in writing a book about the young woman’s life. Oliver, from Birmingham, said the girl reached her after starting to pack up after a speech made by the author about her own book at a church conference in the area of Batesville on October 25.

Oliver said the girl thanked her for sharing a few of the terrible facts of her own story and after that asked her for help with her book. The girl said that she wanted her own story to be told. Oliver was later asked via email by a reporter from the Associated Press if she had spoken long enough with Chambers to learn about her story, to which she replied that sadly she did not as there was not enough time for a long visit that day.

Tommy Wells, owner of the chapel in which Jessica’s funeral took place said the chapel has a capacity of around 400 people and that it was full that day.

Police are trying to reconstruct the last couple of hours of Jessica’s life and are asking everyone to come with some information. However, in spite of the $11,000 reward the officials have very few leads.

John Champion, district attorney said that the girl was still alive when a motorist was passing by and saw her close to her burning Kia Rio at around 8:15PM on December 7.  The motorist spoke to rescue workers.

“We’re not releasing what she said, but we’re acting on it,”