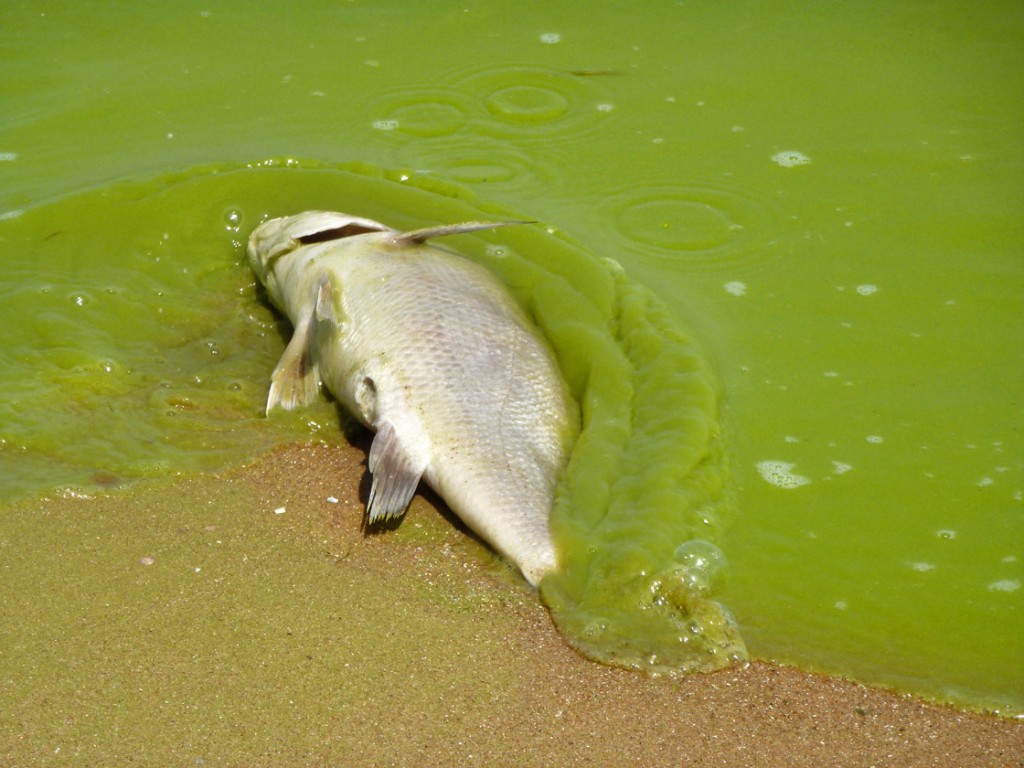 US-Canadian advisory agencies are once more assessing Lake Erie’s algae with the costs and health risks they involve in an attempt to publish an updated report next spring. These agencies are focusing on water issues connected to the Great Lakes and the string of algae blooms in which may prove dangerous.

Last August, the water of more than 400,000 people living in northwestern Ohio and southwestern Michigan was contaminated as a result of these algae blooms and the dangerous toxins they release. For more than two days, Toledo had to issue a do not drink order to its residents while officials were figuring out how to control the blooms.

A new report on Lake Erie is scheduled to be released next spring and the International Joint Commission plans to thoroughly analyze the impact of these algae blooms before the report is updated. In another report released over a year ago, the agency warned that the US and Canada should identify sources of phosphorous runoff contributing to the rise in harmful algae blooms.

Authorities discussed important matters with the commission last week during a panel meeting near Toledo. Researchers were called in to present the impact that the algae were having and to suggest possible avenues for improving water quality.

In fact, Toledo has spent millions of dollars in the past several years alone attempting to rid the water of the dangerous Lake Erie algae toxins. According to Dave Spanger, charter captain on the lake, things are not likely to get better especially until mandatory limits are set on phosphorous flowing into the lake.

One of the measures the commission imposed last year was the ban on manure spreading over frozen and snow-covered ground. Additionally, they asked for sharp reductions in phosphorous runoffs, originating mostly from farm fertilizers, manure and sewage overflows.

However, farm groups are by no means pleased with the commission’s suggestions and possible mandatory regulations, saying that farmers should be the ones asked to take steps towards reducing runoff.

On the other hand, Andersons Inc. General Manager, Doug Busdeker said that farmers are certainly concerned with the lake and are serious about contributing to runoff reducing.

“It may have to get worse before it gets better,”

Lana Pollack, US chairwoman of the commission noted, also speaking about the enormous resistance that the commission has had to the possible mandatory regulations.