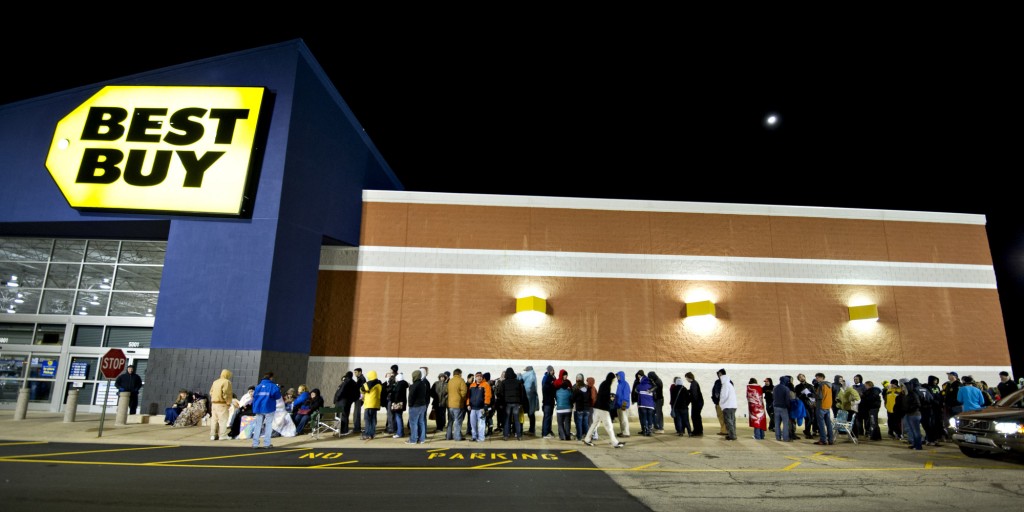 JCPenney is top of the list with best average discount (65.44%), while Amazon, Costco, BigLots are at the bottom with their 26.10%, 25.24%, respectively 21.14% average discounts. Other top 3 retailers by average discount are Macy’s (53.52%) and Rite Ad (53.34%). Wal-mart fans will have to think twice if it worth the effort fighting the crowds on Black Friday, since their favorite discount retailer has one of the lowest deals on the list – 32.16 percent.

Wallethub has conducted its study on 22 of the largest US retailers by analyzing 5,525 of their Black Friday advertisements for various products ranging from computers & phones, apparel & accessories, appliances & consumer electronics to books, movies, music and toys.

The Wallethub’s team is enthusiastic and says the US economy is on the mend, since consumers’ confidence is boosting. According to a recent Accenture survey, 66.67 % of the US consumers plan to go on shopping this Black Friday compared with 55% last year, and 44 % in 2007.