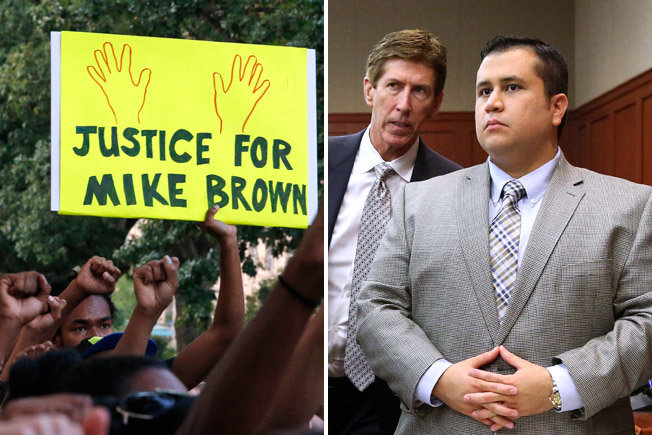 Prosecutors from the St. Luis County Prosecutor’s office have begun investigating a Tweet on early Wednesday which could indicate improper contact with the grand jury currently reviewing a local police officer’s involvement in the killing of Michael Brown.

“I know someone sitting on the grand jury of this case[.] There isn’t enough at this point to warrant an arrest.”

However, soon after the Tweet was online, the user deactivated the account. While the identity of the sender and the content of the post couldn’t be verified, prosecutors are still looking into the issue. Ed Magee, the office’s spokesman, said that this couldn’t be called an investigation and that at this moment, any allegations of jury tampering wouldn’t be founded. According to a previous statement made by Magee, all jurors had been vetted and officials completely trusted their integrity to abide by all rules, including that of secrecy.

The jury was convened in August after the famous Ferguson shooting occurred. They will be determining whether officer Darren Wilson should be indicted after fatally shooting Michael Brown, the unarmed 18-year old African-American on August 9.

Mr. Magee added that the situation was particularly special because the grand jury, which was first summoned in April, had been extended through January (adding several months to a typical term for jurors). Magee told reporters that this has not happened before, throughout his 18-year tenure at the prosecutor’s office.

A typical grand jury has meetings every Wednesday for several weeks and analyzes between 15 and 30 felony cases per session. They then decide if indictments are necessary. If one is handed down, trial then begins for the defendant (or a guilty plea can be accepted). If not, there is no trial.

Mr. Wilson’s case is also particular because the grand jury can’t meet on a regular schedule- all jurors are able to meet according to each of the juror’s availability. The jury is composed of seven men and five women, and three of the 12 jurors are African American.

The prosecutor’s office expects that a decision on the indictment of Mr. Wilson should be met by late November, Mr. Magee told reporters. He couldn’t name a definitive date.

“We’ve never had a case when we’ve presented this much evidence,”

he added, while also telling reporters that the office had been planning to petition the judge to release the extensive evidence if an indictment is not decided upon.