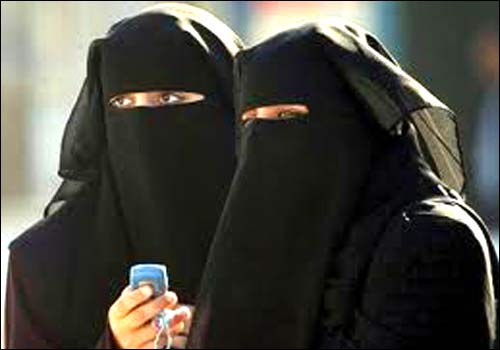 Three suburban Denver girls attempted to join the Islamic State in Syria, authorities say, and in so doing, caused their close-knit African community to fear whether their own children would be also lured to terror.

In fact, many have been mystified by this voyage, and among Aurora’s Somali and Sudanese immigrants, the effects were even more troubling. These immigrants found new lives in Denver after fleeing civil war.

According to Ahmed Odowaay, a community advocate working with youth, being a Muslim teenager is anything but easy in an American high school. So when the girls’ parents were working to give them better lives, the girls were feeling like outsiders, despite being United States citizens.

Odowaay explained that even his 10-year-old daughter is taunted or called “terrorist” when she decides to wear her hijab in school.

“This community is outcast. They feel like they don’t belong here. They’re frustrated,”

Odowaay told reporters while dining in one of Aurora’s mall restaurants, where goat and spaghetti, a favorite east African dish was in abundance.

“I’m worried their frustrations will lead them in the wrong direction.”

According to Odowaay, young people, especially in communities such as this, are quite vulnerable to extremists in Syria or elsewhere. Militants attempt to reach them online, promising not only glory of battle but also the honor of becoming a wife or simple acceptance. He then explained how young Muslims might easily stumble across recruiters while surfing on Facebook, as he too has had it happen recently.

The community had viewed the three girls in question as typical teenagers. The two Somali sisters, aged 17 and 15 together with their 16 year old Sudanese friend liked going to the mall and movies, and were never considered fundamentalists.

It was only after they had skipped class that the 16 year old Sudanese girl’s father realized that something may have been wrong.

The recruiter the girls had met online had instructed them to steal money from their parents and buy plane tickets to Syria. Her father became aware of his daughter’s online contact with the recruiter and luckily stopped the girls before anything happened.

Neither of the three Muslim girls will be charged, however, there are lingering questions about their future intentions and about their mystery online recruiter.