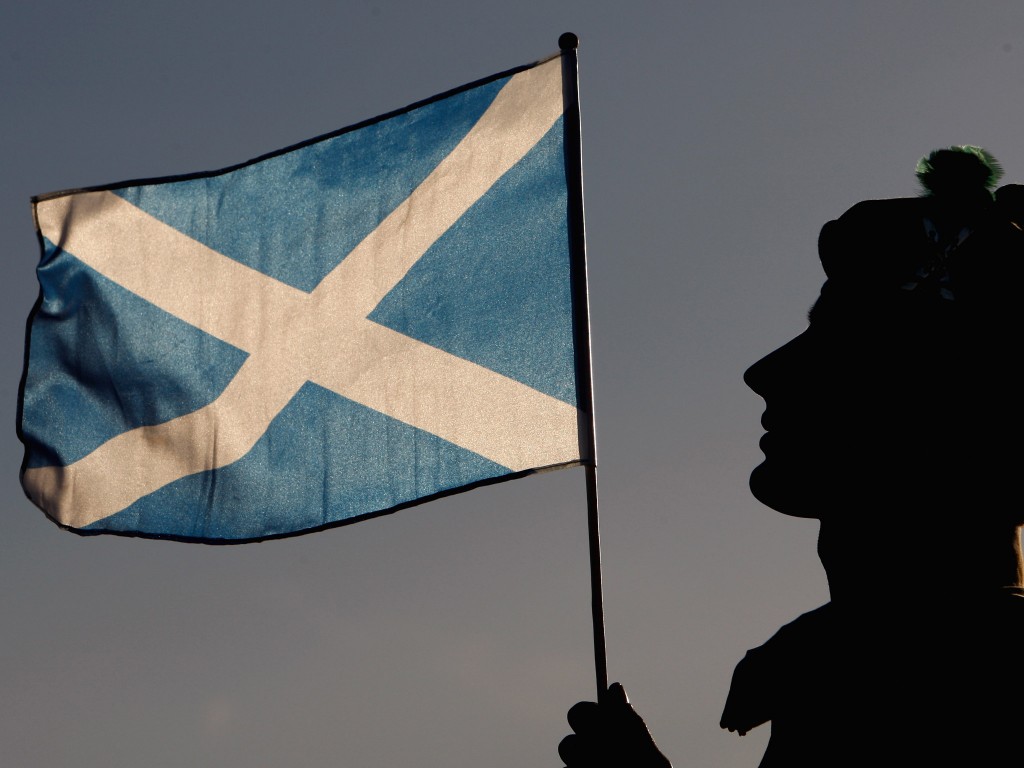 Voting day is over in Scotland. After more than 300 years spent under London’s supervision, Scotland may finally gain its independence. The topic is extremely hot, as the consequences of the vote will have extended their impact all over the vote. Even if Scots do not vote for independence, other separatist regions, as the Spanish Catalonia may sense a boost to act similarly.

As the vote on the question “Should Scotland be an independent country?” is over, the first results indicate a massive turnout of around 90 percent. The first four small constituencies where the votes have been counted, indicate a desire to maintain the union intact. Recent polls showed that the vote is going to be tight. However, Glasgow, Edinburgh and Aberdeen will have their votes counted later in the day. So far Dundee showed support for independence.

Nevertheless, whatever the results will turn out, Scotland will obtain increased powers. If the 5.3 million Scots vote to preserve the union, London promised to increase the autonomy to higher levels.

British politicians, as well as their international partners and allies are worried about the effects of a potential separation. International politics enjoys stability and a rupture in the heart of the Western world would weaken the legitimacy of Western intervention in other areas such as the Middle East.

There are downsides, as well as advantages for both results. If Scotland manages to obtain independence, it can finally manage its internal politics in a manner mirroring a socialist leaning society. Privatization measures taken from London affected the way Scots were enjoying their public services and independence may allow them to build a fairer society. Scotland has oil reserves on which it can count on, but they may not last for long.

If Scots vote for independence, there will be an 18 months negotiation period to settle how access to the North Sea is settled and where to move England’s nuclear submarine fleet from Clyde.

But the move is risky. Scotland may lose the British Pound and may be forced to join the Euro.

David Cameron may lose his position of Prime Minister if Scotland decides to take its independence. So far, Cameron has mostly stayed out of the campaign to preserve the union leaving the task to former PM, Gordon Brown. Queen Elizabeth I must stay politically neutral on the matter, according to the constitution.