You are here: Home / National News / Richard Keil, the Iconic Jaws Villain in Bond, Passed Away at Age 74 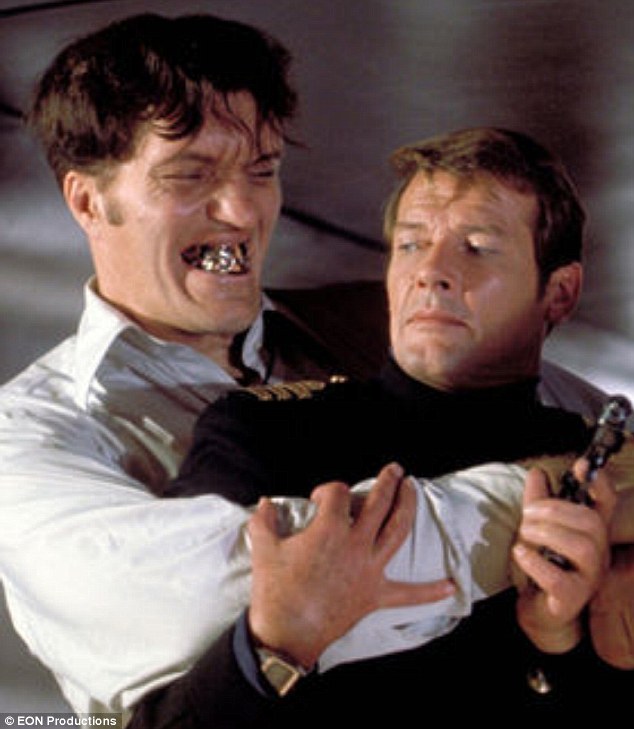 The statuesque 7ft 2in actor who played the role of steel-toothed Jaws in two James Bond movies died at the age of 74. Richard Kiel portrayed the mercenary assassin by the name of Jaws in The Spy Who loved Me (1977) and Mooraker (1979). Sir Roger Moore portrayed Agent 007 in those movies. Kiel’s death was announced on Wednesday, at a hospital in Fresno, California. Richard Kiel broke his week last week.

“A very loyal friend and client for over 35 years, a terrific husband and father… not only a giant actor but a giant man.” – Steve Stevens, Kiel’s agent, paying tribute to the actor

The imposing man was present for many years on the big and small screens. He was also features in movies like Jerry Lewis comedy the Nutty Professor, Pale Rider, Happy Gilmore and cannonball Run 2.

The actor was born in Detroit, Michigan in 1939. For a period of his life, Richard Dawson Kiel worked as a nightclub bouncer as well as a cemetery plot salesman. He started his acting career with several minor acting rules (example: an episode of the Twilight Zone where he portrayed an enigmatic alien that lands on Earth).

It was only in 1977, when he was cast as the metal-mouthed villain Jaws, that Kiel got his big break.

Interesting Trivia: Richard Kiel turned down the role of Darth Vader to play the part of Jaws. He believed that the James Bond movie gave him greater acting potential because he was not encased in a mask. 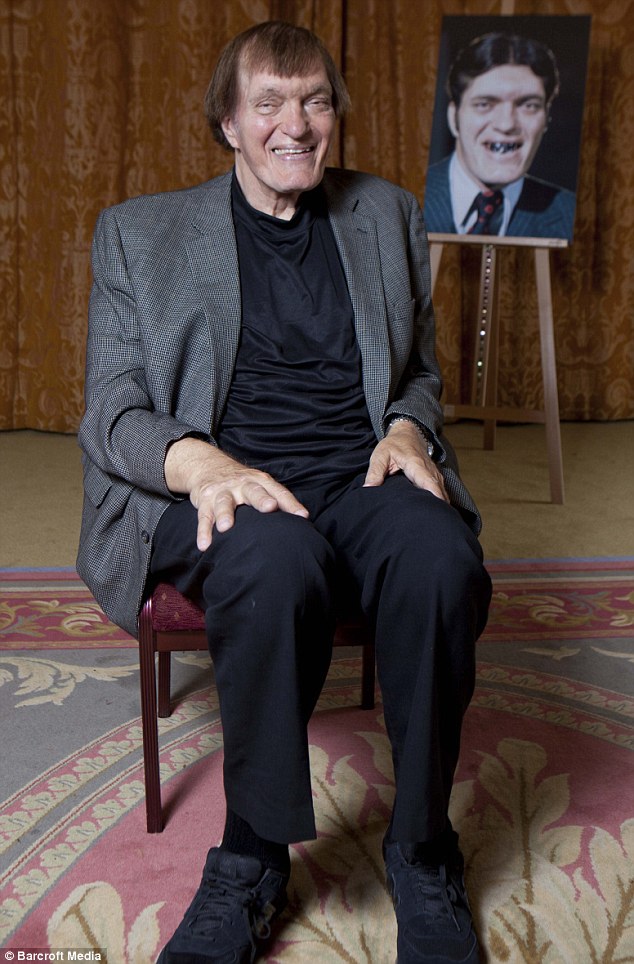 In an interview for 702 ABC Sidney Kiel described his experience of wearing metal teeth on set.

“They were like a boxer’s mouthpiece, except they went up in the roof of your mouth. They didn’t hurt but they could only be in there for like a minute or two.”

In the interview Kiel also talked about the infamous scene in which he bit through a cable car cable.

“They made it out of licorice. Quite tasty.”

The role of Jaws brought him worldwide recognition, but Kiel told Entertainment Weekly that he never considered Jaws one of his greatest on-screen achievements. He added that his best part was Captain Drazak in Force 10 from Navarone.

In 1992, Kiel suffered a head injury in a car accident. This forced him to move around with a cane because his balance was affected (in “Happy Gilmore” he uses a scooter to get around). He also battled alcoholism but was saved by God. In his later years, the actor co-wrote a novel, ‘Kentucky Lion’. The book is about the slave abolitionist Cassius Marcellus Clay. Kiel also published an autobiography in 2002 (‘Making it Big in the Movies’)