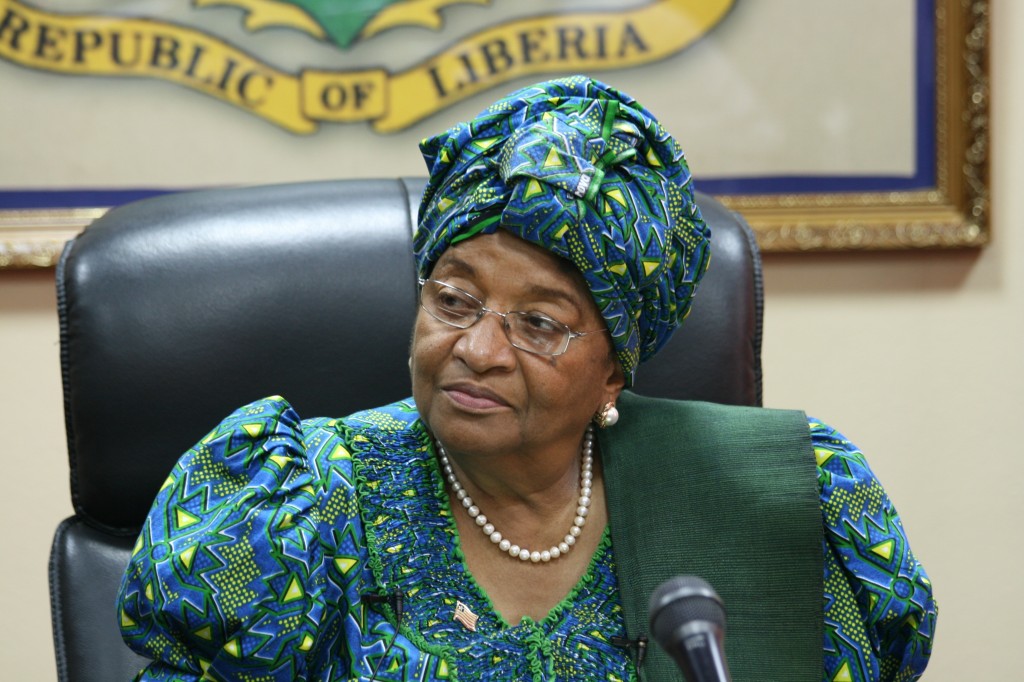 The Ebola situation is getting out of control and Liberia’s President Ellen Johnson Sirleaf is desparately searching for ways to solve the situation. Although she has received heavy criticism from certain individuals, she has continued to impose aggressive measures to make sure that the Ebola outbreak is contained. Her latest decision was to sack 10 senior officials who failed to heed warning to return from oversees. These officials were supposed to help the government deal with the Ebola Epidemic that has already killed over 1.100 Liberians.

Out of the ten officials that were sacked, six were assistant ministers, two commissioners and two deputy ministers. They were dismissed with immediate effect for the reason “out of the country without an excuse”, according to the president’s office.

“These government officials showed insensitivity to our national tragedy and disregard for authority. – President’s office

However, the official statement did not make clear what role the government expected of the officials, or why exactly they weren’t in the country.

The haemorrohagic fever, which was discovered over half an year ago in the forests of New Guinea is rapidly growing out of control. Until now, it has killed more than 2.400 people (doctors suspect even more) and West African countries are still not fully equipped to deal with it. The World Health Organization has warned, on repeated occasions, that if the epidemic is not contained, it will continue to spread exponentially across Liberia, and it may even reach United States and European soils.

In order to prevent this from happening, president Sirleaf appealed to Barack Obama on Saturday to request immediate help in tackling the disease. Ebola has been unusually crual with health care workers who volunteered for the case. From those who have been stationed on the front lines of the fight against the disease, 144 have died (according to WHO).

In other news, the first Sierra Leonean female doctor has been diagnosed with the disease. Her name is Olivette Buck and she was the head of Lumley Health Centre. She was found positive for Ebola in a test taken on Tuesday. She must have contracted it as she was nursing an Ebola patient.

“I can confirm that doctor Olivette Buck died between last night and this morning.” – Jarrah Kawusu-Konteh

She is the fourth Sierra Leone doctor to die to Ebola. President Ernest Bai Koroma wrote to WHO on Friday and requested that the U.N. Health agency evacuate Buck, but she was not saved on time because WHO declined the request. They said, however, that they would treat Buck locally.