You are here: Home / National News / Justin Ross Harris Convicted for Leaving his Son Die in a Hot Car 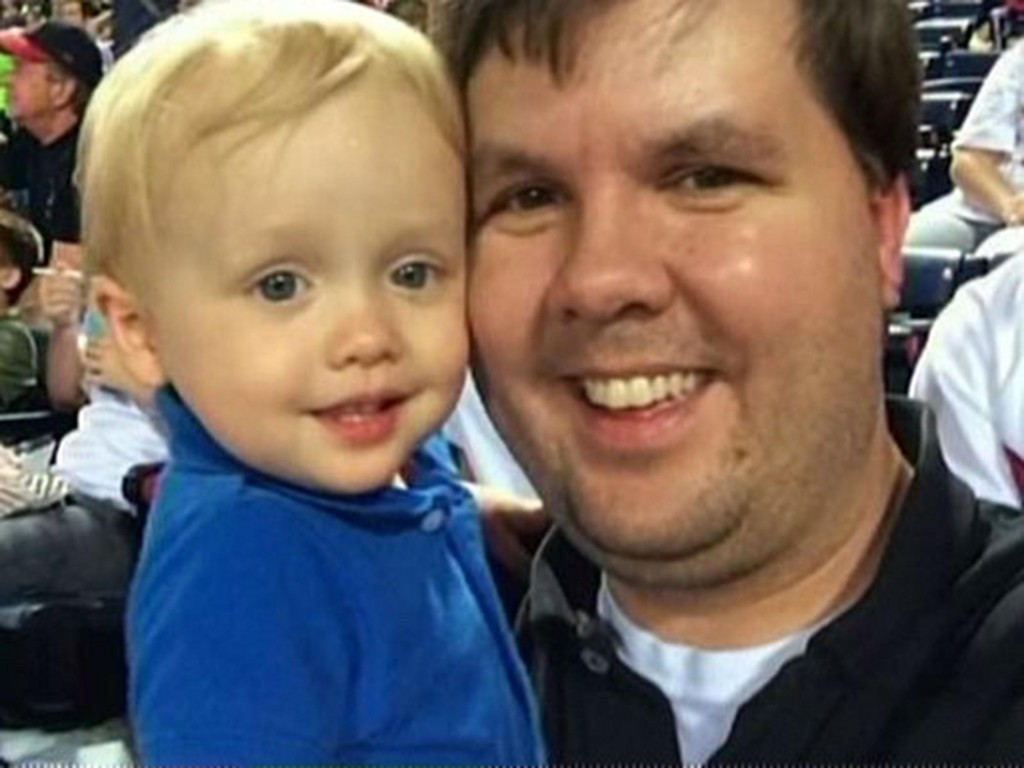 Justin Ross Harris, the Georgia dad whose 22-month-old son, Cooper, died after being left in a hot car for seven hours, was convicted by a grand jury Thursday, with multiple murder charges.

Apart from malice murder, Justin Harris also faces two counts of felony murder as well as first-degree cruelty to children, second-degree cruelty to children, criminal attempt to commit a felony (sexual exploitation of a minor) and two counts of dissemination of harmful material to minors, for the June 18 death. All in all, he will be tried for eight felonies. A Cobb County grand jury indicted Harris this morning after prosecutors presented their evidence in the case.

According to the Atlanta Journal Constitution, the Georgia dad could face death penalty if convicted. Harris has been in prison ever since his son died.

He told police he took his boy to breakfast at a local Chic-fil-A and then had planned to drop the kid off at day care. But on his way, he forgot his son Cooper was in the car and drove to his job at Home Deport instead. The child died about 3 hours later.

Moreover the belts on Cooper’s car seat were pulled tightly, and when the boy was finally found, he had scratches on his face and head, proving he had suffered as he tried to free himself from the hot, tight seat, officials said.

He had pleaded not guilty to the charges, with his defense claiming that the father had simply forgotten his son in the vehicle on his way to work. Nevertheless Cobb County Chief Magistrate Frank Cox signed off on the charges, stating Harris would’ve had to notice that “the stench in the car was overwhelming” when he got in it as he left work and “drove it for some instance” before stopping to check on the boy.

But Harris raised suspicion on from day one. Police Detective Phil Stoddard testified that the father had a strange reaction to his son’s death, just like his wife, Leanna. Later, officials revealed that Harris had been texting six women that day, in some cases sending explicit photos, in addition to his wife. One of those women was underage, therefore leading to the charge of criminal attempt to commit a felony and dissemination of harmful material to minors.

As far as his reasons for this horrible deed are concerned, the prosecutor has characterized Harris as an unfaithful husband who wanted a childless life.

Sometime around 4:15 p.m., seven hours after he had arrived at work, Harris got back into his Hyundai and left. Witnesses told police that, soon after that, they heard “squealing tires as the vehicle came to a stop” in a shopping centre, Harris getting out of the car yelling, “Oh my God, what have I done?”

Despite all these allegations that surfaced, his wife Leanna Harris stood by her man.