You are here: Home / National News / A Video Meant to Show the Beheading of US Journalist James Foley Released Tuesday 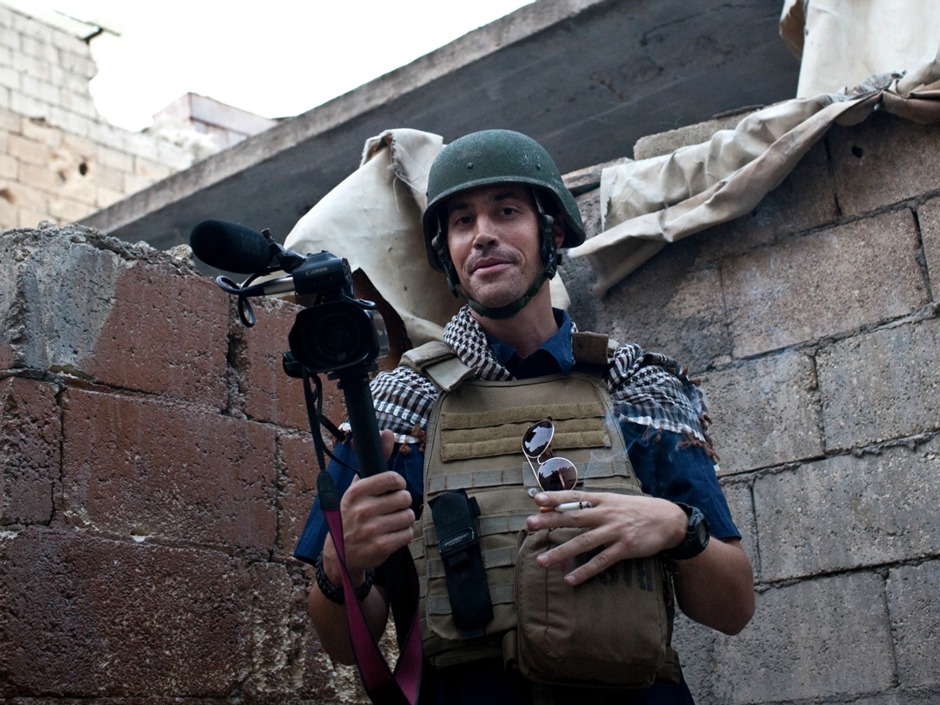 The Islamic State militant group has reportedly uploaded a video on Tuesday, meant to show the beheading of US journalist James Foley, missing since 2012.

The Obama administration was working early Wednesday to confirm whether the video released by Islamic militants was authentic or not. In the meantime, a statement by Foley’s mother, Diane, posted on the “Find James Foley” Facebook page asked for privacy “as we mourn and cherish Jim.”

“We have never been prouder of our son Jim. He gave his life trying to expose the world to the suffering of the Syrian people,” the message said. “We implore the kidnappers to spare the lives of the remaining hostages. Like Jim, they are innocents. They have no control over American government policy in Iraq, Syria or anywhere in the world.”

It is unknown when the video was made or where it was taken, but it shows a head-shaved man who appears to be Foley, who is seen kneeling in a barren landscape. Behind him stands a masked member of the Islamic State group, who is covered in black and wields a knife.

It the video, Foley says that his death comes as a response for the recent airstrikes that President Obama ordered against Islamic militants who had occupied parts of Iraq over the summer. Moreover Foley delivers a message to his brother, John, a member of the Air Force, urging him to consider the ramifications of the bombing campaign. The fighter dressed in black then claims the airstrikes are denying the rights of Iraqi Muslims to live under an Islamic caliphate. The militant then adds that the life of another US journalist, Steven Sotloff, is also endangered.

Sotloff was last seen reporting in Aleppo, Syria, last year. He was working for Time and Foreign Policy magazines.

Foley was kidnapped at gunpoint near the town of Taftanaz in northern Syria on Thanksgiving Day back in 2012. He had not been heard of ever since. “We’ve heard nothing. Nothing. We last knew that he was abducted on Thanksgiving Day in the Idlib province, but we don’t know who took him or why,” Foley’s father, John, said last year.

Foley, who was born in Rochester, New Hampshire, traveled a lot in the Middle East and North Africa. He reported about conflicts in Iraq, Afghanistan, and Libya, where he was once held captive for 44 days. But this didn’t discourage him. “You don’t want to be defined as that guy who got captured in 2011,” he said. “I believe that front-line journalism is important.”