As you may already know, a Malaysia Airlines passenger jet was shot down while flying over Eastern Ukraine. British lawyers are pointing their fingers to Russian President, Vladimir Putin, who is know facing multi-million pound legal action.  As we speak, lawyers are preparing a class action against him, which will go through American courts. It is highly likely that politicians and commanders close to the Russian President will be involved in the legal claim. 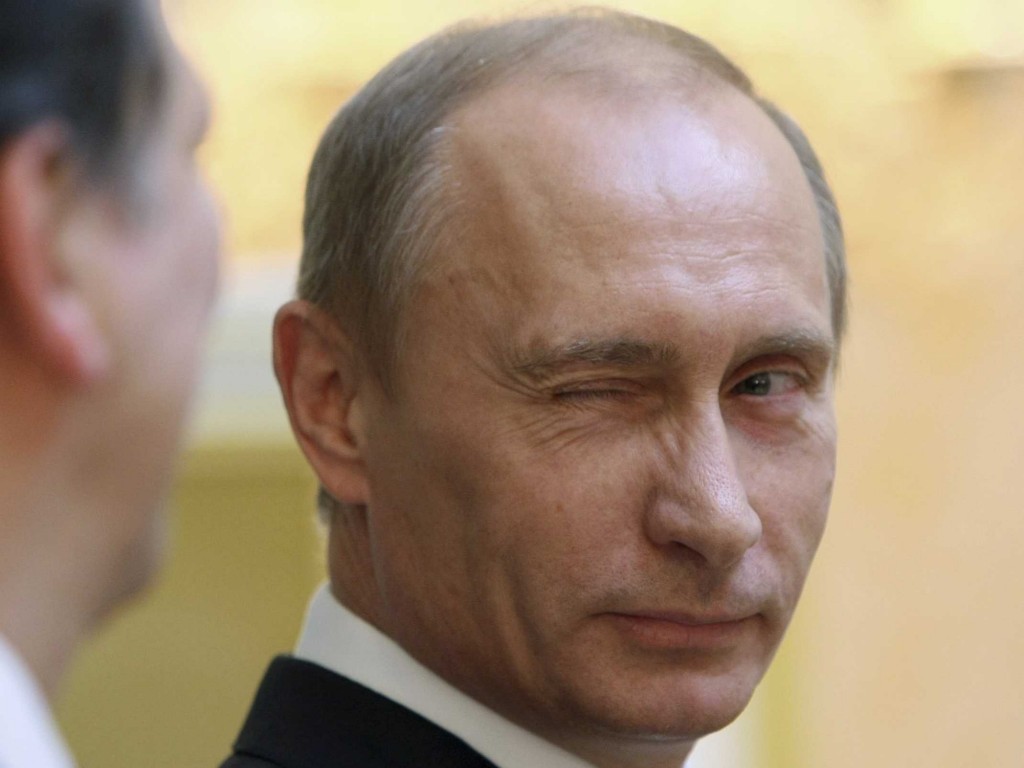 This case is being prepared on behalf of the families of the victim. Last week, lawyers from McCue & Partners, a London-based firm, were flown to Ukraine to continue discussions on the case. This will only damage the relations between the West and Vladimir Putin even more, but politicians can do nothing to prevent it.

This is how the announcement for the impending lawsuit against the Russian government was made:

As far as McCue & Partners is concerned, they are still investigating the situation. They declared that they will not be taking legal action only against those directly responsible for the crash of Flight MH17, but also against those who provided with financial & material support for the action (may they be state officials or other entities).

“Our team is presently liaising and working with partners in Ukraine and the US on whether, apart from civil suits against the airline, legal action can be brought against the perpetrators on the victims’ behalf.”

A civil legal case will definitely embarrass Mr. Putin more than an official inquiry would ever be able to. Mr. Simon Smith, the British Ambassador to Ukraine, believes that a fair amount of the evidence has been compromised. However, he believes that it won’t take long to find out whose missile knocked the plane from the sky.

“We will work with what evidence we find (…) “The fact that a piece of evidence has been moved does not mean it has lost all its value.”

All in all, legal action against Mr. Putin might be worth hundreds of millions of pounds, if not more, in potential damages. This action is likely to be brought to US courts, and might lead to the freezing of Mr. Putin’s (and his friends) assets, if damages are not paid.