It has been found that Apple was just granted a new patent by the U.S. Patent and Trademark Office for a device called iTime. This little piece of information is a goldmine that can potentially reveal many new things about the company’s eagerly-awaited smartwatch device.

The watch that in the patent is referred to as iTime was patented was patented as a wristband wearable device that will support both wrist and arm gestures. It apparently features sensors that are built in the straps, which means that the owner could actually answer an incoming phone call by shaking their wrist.

There have been many rumors about new Apple iWatch, but until now, nothing was really too concrete. Speculations about the iWatch have been made, but this new patent is allowing us to understand so much more about the upcoming smartwatch from Apple. 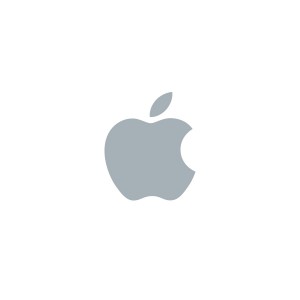 The device can be removed from the straps, which allows to be used as a portable media player. It is square-shaped and it resembles the iPod Nano which can also be worn as a timepiece.

The U.S. patent also mentions GPS modules, Wi-Fi radios, accelerometers and also haptic feedback. Haptics is a feedback technology that relies on touch by applying vibrations or motion to the user.

The patent was first noticed by Apple Insider and it mentions that this wearable device syncs with iPads, iPhones and computers, thus creating a personal wireless environment, as the patent puts it.

The rumor mill is speculation the new Apple iWatch is going to enter production in late fall, so people who are expecting to put their hands on the new iWatch this summer are going to have to wait just a bit longer.

Most likely, the new Apple iWatch is going to be launched at the same time with the new Apple iPhone 6. The iWatch is believed to have a flexible AMOLED display. It is hoped that it would be made from sapphire cover glass, which would be the first time Apple integrates this type of display into a product. No information yet about the operating system it’s going to run.

Are you looking forward to a new product from Apple? Would you like to own the new iWatch? How do you think this product is going to compare to the smartwatches that are already on the market? Share your thoughts with us in the comment section below, we would love to hear what you have to say about this issue.