You are here: Home / National News / Utah’s gasoline Price tax likely to be hiked by Lawmakers

After keeping the gasoline taxes unchanged for 17 long years, several state lawmakers are mulling over raising the taxes.

The decision to this effect was taken during a meeting on Wednesday. According to the reports, a transportation panel has proposed hiking the state tax by 1.5 cents per gallon every year over the next five years.

Anderson says the current rate isn’t enough to maintain each of the state’s roads and bridges. 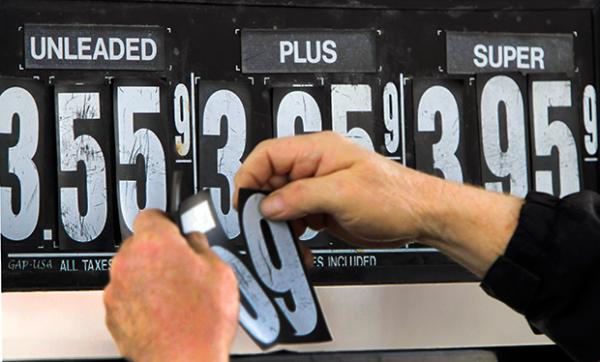 Similar legislation was proposed early this year by Rep. Jim Nielson, a Republican from Bountiful, which was turned down.

The market watchdog has warned against hiking taxes, saying it could lead drivers to avoid the pump in Utah, dragging down revenues.

Currently, the customers have to pay about 25 cents per gallon.

The possible effects of a projected disruption in federal transportation aid to states this summer was also discussed . Any delayed payments from the federal government could impede projects that haven’t already been approved, officials said.

“Utah has enough cash on hand to pay for the road and bridge repairs it has already approved through 2015. But it can’t handle any additional projects at current levels,” said Carlos Braceras, the director of the state Department of transportation.