In a major development in the 2011 shooting deaths of a retired Utah couple, a 26-year-old man has been charged with aggravated murder on Thursday. 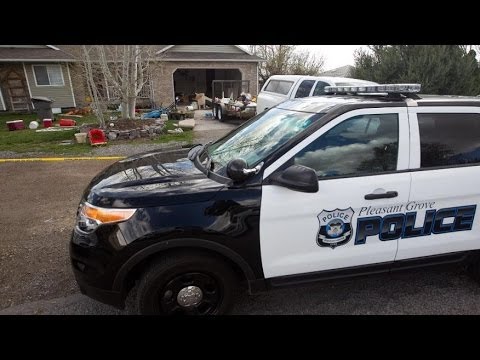 The charges were filed a day after McFarland was sentenced to up to 56 years in prison in Nevada for a kidnapping, robbery and botched carjacking at a casino that occurred later the same day in 2011.

McFarland and his 27-year-old girlfriend Angela Hill tried to carjack a woman’s car outside a casino in West Wendover on the Utah line.

They both were also charged with burglary and robbery in the Utah case.