The president of Utah’s flagship university has sought public opinion on a proposal to tweak the lyrics of the school’s century-old fight song “Utah Man.”

Last week, both houses of the Associated Students of the University of Utah (ASUU) bodies have passed the proposal with a sizeable margin. The Student Assembly had approved it with a 21–15 vote and the resolution passed 7–3 in the Senate.

The original lyrics were written in 1904. The proposed changes are very minor and will not require a brand new composition and sheet music. The University of Utah supporters have said that the changes are suggested in a bid to bring the fight song into a more politically correct state in the 21st century. Besides they call it an attempt to make the song free of sexist and racist remarks. 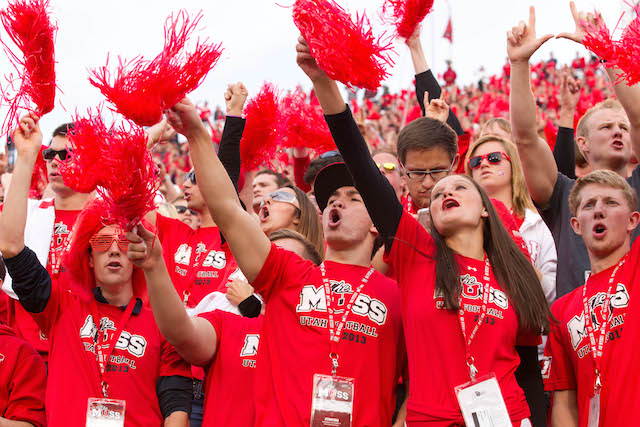 The proposal has sparked considerable public debate in the state. Hundreds of emails on the issue have flooded over the issue with many registering their support while few others objecting the changes. This has prompted President David Pershing to seek public opinion over the issue.

The students, alumni, faculty, staff and fans of the University of Utah can submit their suggestions and feedbacks about the proposed changes in the fight song to the school until May 31.

According to the sources, a student affairs committee will evaluate the suggestions and recommend any action or lyric changes to the university’s administrative leaders by the end of June.