Amidst the rising fear of swine flu, Utah’s veterinarian’s office has issued an emergency order on Tuesday for all pigs that are exhibited at state’s fairs and livestock shows to be slaughtered after the events.

The order has been passed with an aim to protect Utah’s pork industry from disease.

Department spokesman Larry Lewis said, four of the five states that border Utah have seen pigs with the virus.

With the development, each pig shown at fairs or swine livestock show would be sent to the slaughter yard after May 5.

According to the figures of Department of Food and Agriculture, up to seven million pigs have been killed nationwide since June 2013 by the Porcine Epidemic Diarrhea virus (PEDv). 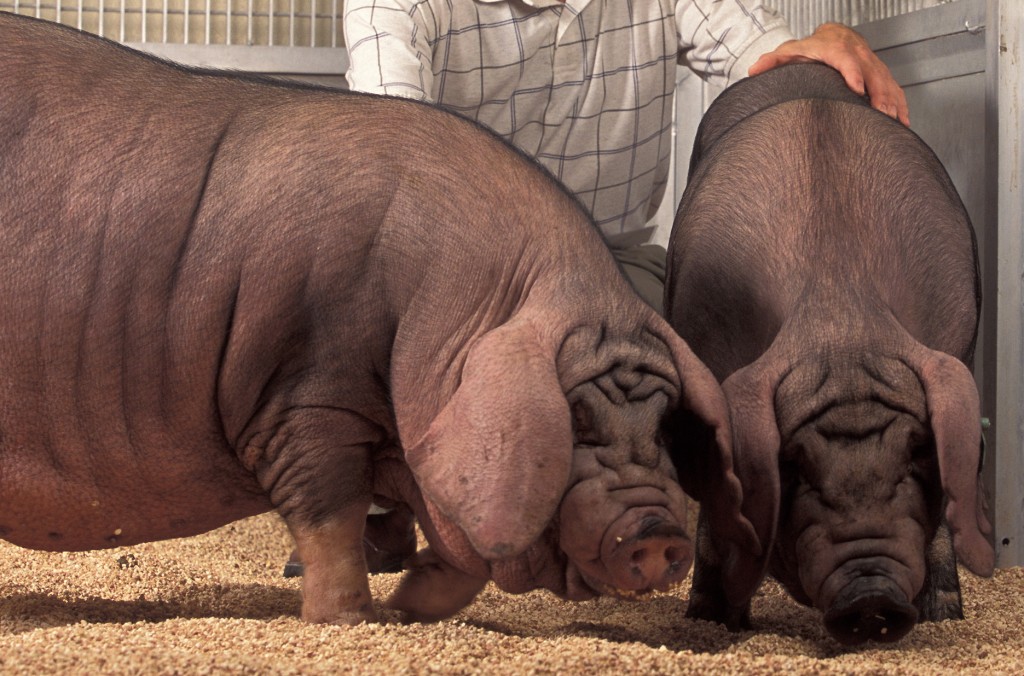 “Preventing pigs from catching the virus at the events and bringing the disease back to other herds will keep Utah in the minority of states that are not experiencing PEDv”, Lewis said.

The state is also keeping an eye on the entry of pigs in Utah. Every pig coming from outside is checked out by veterinarian and their owners, following which a certificate proving the animals ‘don’t have the disease’ is issued.

Currently, it has spread to 30 states but has not reached Utah, officials said.