The plan aims to connect to the Granary District near 900 South and 200 West, linking the University of Utah via 100 South or 200 South.

On Tuesday, a preliminary route for a downtown streetcar line was unveiled. The proposal received mixed reactions from the City Council.

While expressing his views on the plan, Councilman Luke Garrott said that certain aspects of the proposed downtown streetcar seemed superfluous with the TRAX light-rail line that runs from the U. to downtown on 400 South and then on to the Central Station intermodel hub via Main Street, South Temple, 400 West and 200 South. 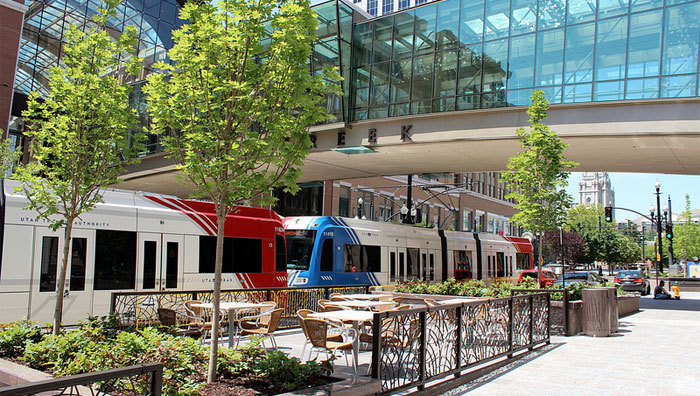 “I can’t recall a robust discussion of why we need a downtown streetcar and where it should go. Without a citywide [mass transit master] plan we don’t know how to prioritize.” Garrott said in an interview.

The administration officials said that the master plan is under consideration and the work will not be completed until spring 2016.

Chairman Charlie Luke: The council is not necessarily opposed to a downtown streetcar but there are a lot of questions that need to be answered. If the goal is to move people, this is not the best way. If redevelopment is the goal, we have to state that.

Councilman Kyle LaMalfa: I am pleased with the progress of the plan because mass transit is necessary to ensure a bright future for Salt Lake City.