You are here: Home / National News / Uthans to have celestial treat when Earth will eclipse Moon

Sky gazers will have a fun time on Tuesday (April 15) when the Utahns will have a celestial encounter with this year’s first lunar eclipse.

The Americans are fortunate enough to witness this year’s first lunar eclipse when the moon will be eclipsed by Earth’s shadow.

“These eclipses are quite striking due to the moon’s vibrant red color during the total phase called totality. It is not to be missed,” said Ann House, vice president of the Salt Lake Astronomical Society. 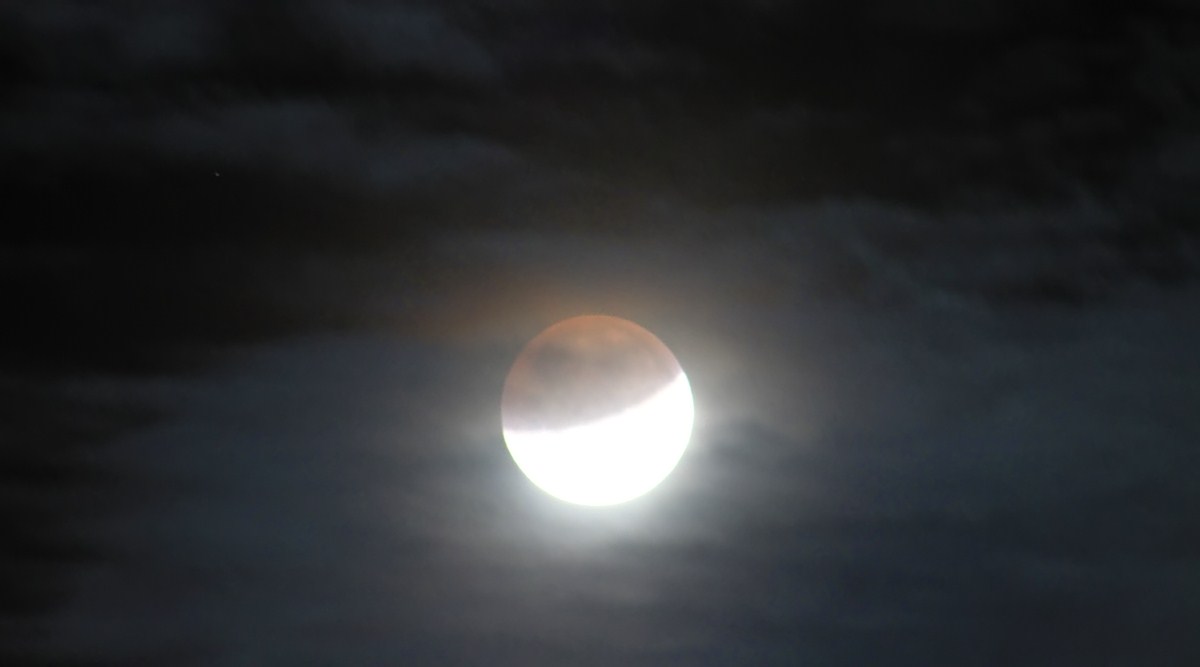 The Salt Lake Astronomical Society has organized two watch parties during the eclipse. Anyone who wish to witness the celestial event should look to the sky starting on Monday at 11:58 p.m. The moon will move closest to the center of the Earth’s shadow at 1:46 a.m. and totality will end at 2:25 a.m. The moon will be clear of the Earth’s shadow at 3:33 a.m., according to Seth Jarvis, director of Clark Planetarium in Salt Lake City.

“While lunar eclipses are always interesting, this ‘bloody moon’ happens just a week after Mars is in opposition to Earth. Viewers will be treated to the red color the moon takes on when in Earth’s shadow, with the red planet adjacent to the moon,” Jarvis said.