The contestants include one grade-school student from each state. They redesign the Google logo in accordance with the theme of “if I could invent one thing to make the world a better place.”

The animated doodle will be displayed on the homepage on June 9. This is for the first time in the contests’ history that the winning student will work with Google’s team to animate his or her logo.

Mock’s Google Doodle is a “30-Day Plastic”. The doodle shows six biodegradable water bottles, with one letter inscribed on every bottle. 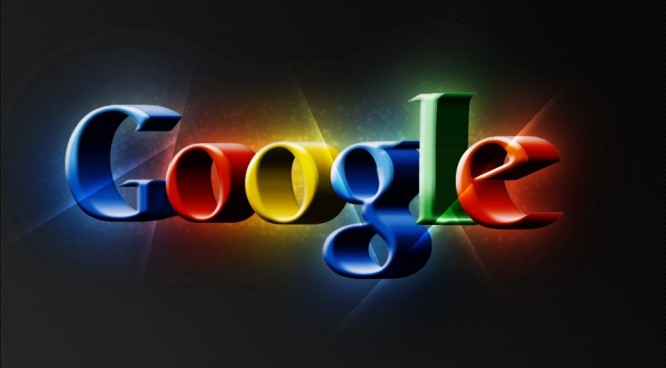 Mock says her doodle depicts “a product to replace plastic that will biodegrade within a month”.

“This invention will change the world for better. It will provide the same benefits as plastic without consuming the landfill, emitting hazardous waste, and other environmentally impacting issues,” she said.

The 50 finalists’ doodles, covering the spectrum of water purification to robotics, were chosen from more than 100,000 submissions nationwide.

Now the web users can vote for their favorites among all the 50 entries through May 9, at google.com/doodle4google/vote.html.