You are here: Home / National News / Search operations for missing copter with two on board expanded to Utah

The search operations for the Grand County helicopter than went missing along with two on board resumed on Monday in southern Utah’s Moab.

The Utah Department of Public Safety aircraft is also assisting the Grand County authorities in finding the chopper that went missing on Sunday.

The search efforts in Moab region began at 8 p.m. on Sunday night after the helicopter was reported overdue. 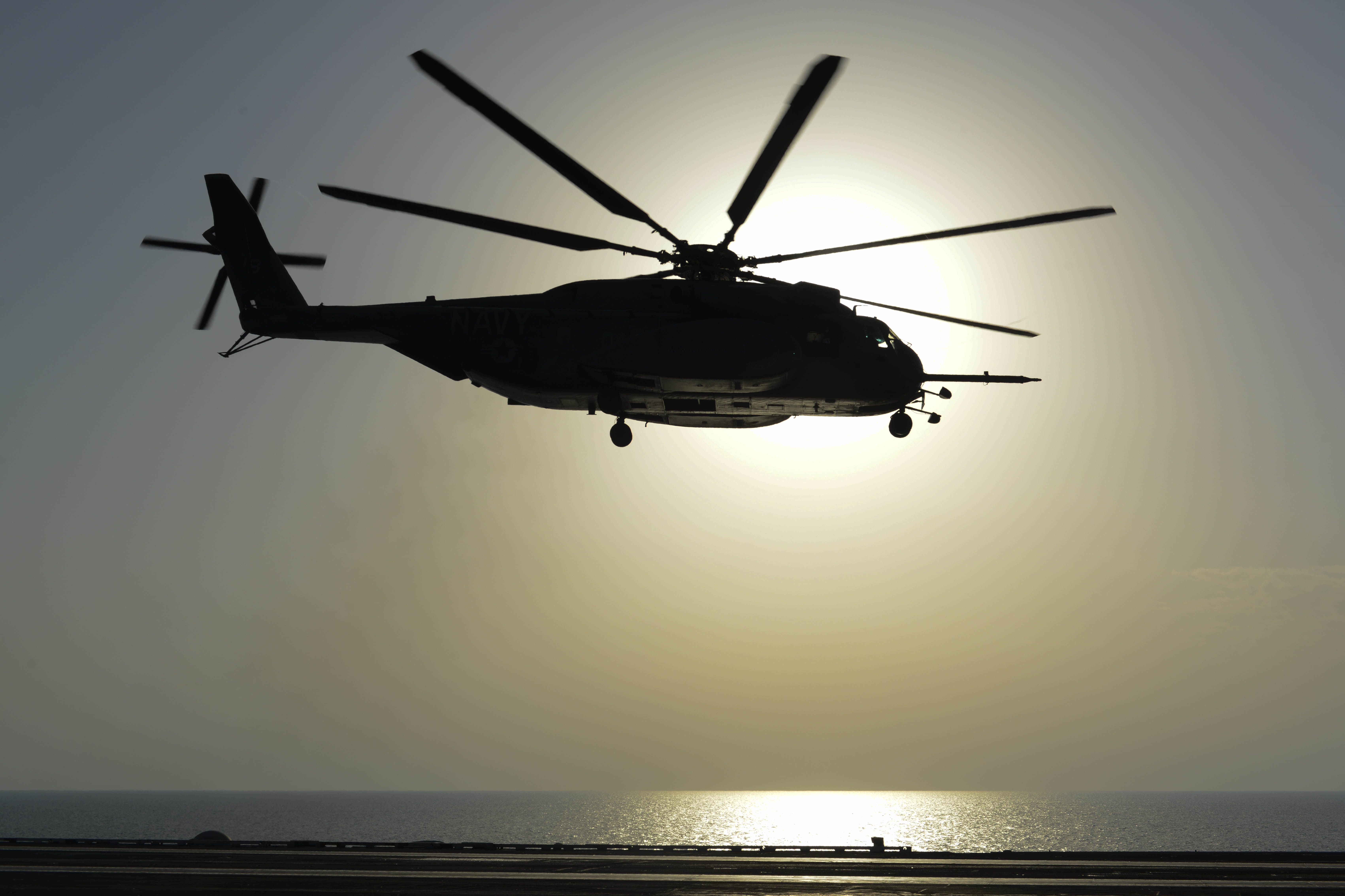 On Sunday, the search operations were called off about midnight. It was resumed at dawn Monday, a public safety dispatcher confirmed.

It had taken off at 11:15 a.m. on Sunday from Green River as part of an expedition seeking shed elk antlers.

The authorities have not revealed the identity of the two people who were aboard the helicopter. Also, other specific details about the aircraft have been kept secret.

On Monday, the search operations expanded to Utah and Colorado.

According to the authorities, there is no trace of the helicopter.

Meanwhile, Grand County Sheriff’s Office has announced a number for the public, seeking information about the missing copter. The number is 435-259-8115.