The US top court on Monday denied to take up news cases related to Obama administration’s birth control coverage that was challenged by religiously affiliated not-for-profit groups.

The justices turned down to consider the new cases before any federal appeals court has reached a final decision. The lawsuits were filed by the Roman Catholic Archdiocese of Washington and others.

Last week, the Supreme Court had began hearing oral arguments into the case filed by Hobby Lobby, questioning whether or not the Obamacare mandate requiring all insurance plans to cover contraception is constitutional. 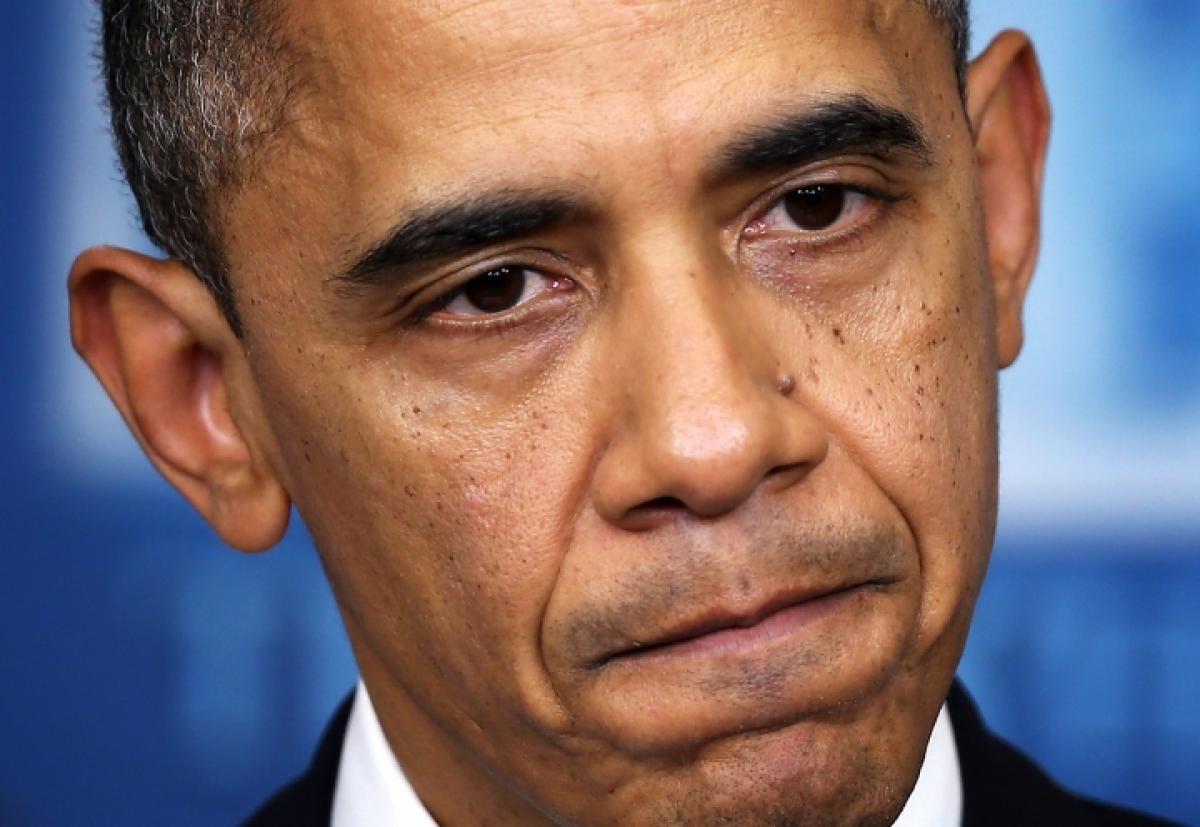 Hobby Lobby is a craft store conglomerate owned by a devoutly Southern Baptist Green family. It is known for offering religious mentorship and services for its employees, closing on Sundays, and even playing religious music in their stores.

The issue has ignited severe debate in the political, social and religious corridors of the United States with proponents saying the birth control mandate violates their religious freedoms, by forcing them to offer employees health insurance for contraception, which they are against for religious purposes. On the other hand, opponents claim that allowing corporations to ignore the birth control mandate would give employers too much control over employees’ personal decisions.

During the hearing last Tuesday, the key provision of the health care reform law championed by President Barack Obama was heavily criticized by the conservative majority of the Supreme Court.

The Apex Court is reviewing provisions of the Obamacare or Affordable Care Act requiring for-profit employers of a certain size to offer insurance benefits for birth control and other reproductive health services without a co-pay.

The bone of contention emerging in the provisions is that whether certain companies can refuse to do so on the sincere claim it would violate their owners’ long-established personal beliefs.