The 86th Academy Awards was announced in Los Angeles on Sunday night with the Alfonso Cuarón-directed ‘Gravity’ claiming seven Oscars this year. As the ‘Gravity’ team was busy in clinching the awards, US space agency NASA went to the micro-blogging site Twitter to share the real photos taken in space, in a tribute to the film.

NASA posted the pictures under the hashtag #RealGravity. The images showed astronauts working on the International Space Station, the Hubble telescope, and scenes of the Earth from space. Goddard Space Flight Center of NASA also posted some of the adventurous images of the space on Flickr.

On Sunday, the space thriller “Gravity” from Mexican filmmaker racked up seven Oscars out of 10 in which it was nominated, with the best director honor for Cuaron, a first for a Latin American director. 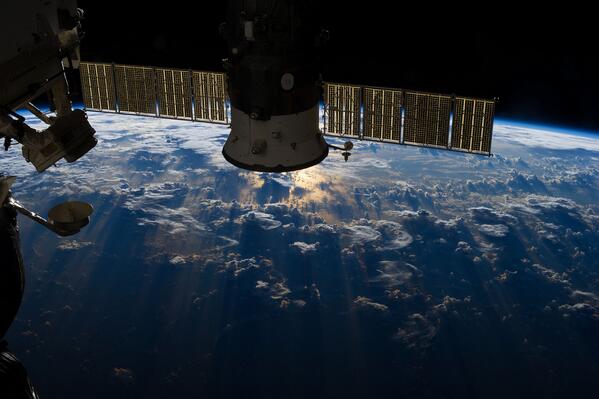 “Gravity,” starred Sandra Bullock as a stranded astronaut. The space thriller swept the technical awards like visual effects and cinematography.

“Congrats to all involved with #Gravity for all the Oscar wins! Thanks for igniting our minds to keep exploring,” NASA tweeted on Monday, after the Oscars.

The Academy of Motion Picture Arts and Sciences handed out the 86th Academy Awards, or Oscars, at Hollywood’s Dolby Theatre on Sunday for the best movies, performances, directing, writing and other achievements in film in 2013.

Following is a list of winners in leading categories. 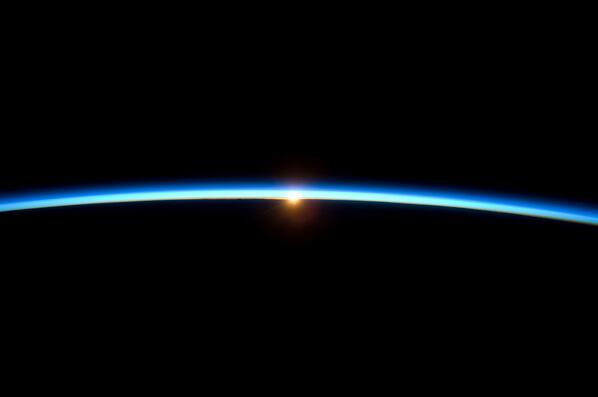