Extending support to the underprivileged kids in San Francisco, search giant Google  is going to offer $6.8 million gift by providing free MUNI to all youths for two years.

This is the largest ever donation from a non-government entity to the San Francisco Municipal Transportation Agency.

The search giant will fund an existing pilot program of the San Francisco Municipal Transportation Agency that allows low- and middle-income kids between the age group 5 and 17 to ride Muni for free. 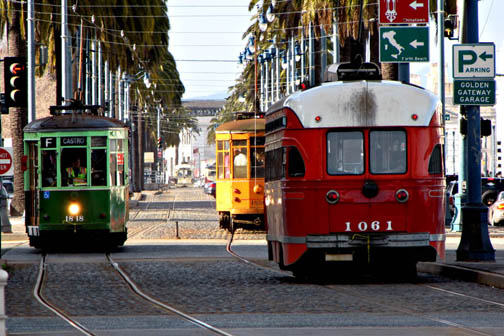 The donation was brokered by Ed Lee, the mayor who’s widely seen as a friend to the tech industry.

Experts say, it will cost about USD 3 million a year. So far, more than 31,000 youths have registered and received passes.

The announcement comes at a time when tech companies are facing huge criticism from the general public over rising housing costs, gentrification, a wave of evictions.

“San Francisco residents are rightly frustrated that we don’t pay more to use city bus stops. So we’ll continue to work with the city on these fees, and in the meantime will fund MUNI passes for low income students for the next two years,” says a Google spokesperson.