You are here: Home / National News / Disappointment for Utah students, colleges, universities to hike tuition fee between 4 to 6 percent

In a disappointment for the students studying at Utah’s eight public colleges and universities, there will be 4 to 6 percent hike in tuition fee from next year.

According to the reports, all the educational institutions will see a minimum of a 4 percent increase which can go up to 6 percent. Moreover, three schools including Utah State University, Snow College and the University of Utah will impose an additional 1.5 to 2 percent increase on top of the 4 percent.

The Board of Regents has approved the decision of tution fee hike on Friday. 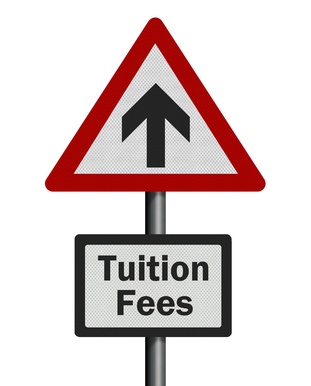 Dave Buhler, Commissioner of Utah Higher Education, said, “This increase is smaller than previous ones. The tuition increase that was approved is the lowest increase since the year 2000.”

He further added, “Nationally, we have the third lowest tuition for four-year schools, so that’s where we want to keep it. We want to be at the bottom of the cost of public higher education.”

Meanwhile, the students have slammed the move.

One of the student Nate Wambolt said, “It’s not a total shock, but it is a little unsettling I’d say.”

Another student Alee Holbrook said, “I feel like most of the decisions that are being made about the hike increase in tuition, I feel like the student voice hasn’t been accounted for.”