A group of snowboarders has sued a Utah resort for refusing to open its slopes to them.

A lawsuit has been filed against the Alta Ski Lifts Company, which operates the Alta ski resort in Utah. The Ski Company is among the handful of resorts in the United States that allow only skiers and not the snowboarders on their slopes.

Four snowboarders have claimed that this is a pure discrimination on national forest lands against the snowboarders like them. 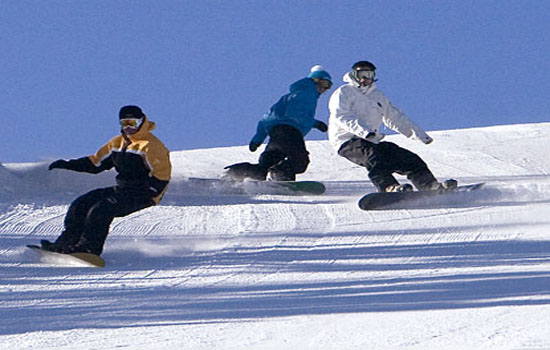 The legal action has once again exposed the culture clash on the slopes.

“Discrimination without any rational basis perpetuates inequality by creating, fostering, and encouraging skier-versus-snowboarder attitudes that are hostile and divisive,” reads the lawsuit that has been filed in U.S. District Court in Salt Lake City.

The lawsuit has urged the court to lift the ban and open the doors for snowboarders.

The lawsuit has also named the United States Forest Service as the party. US forest service controls the public land on which Alta operates.