You are here: Home / Science / HPE to Send Two Experimental Supercomputers in Space to ISS 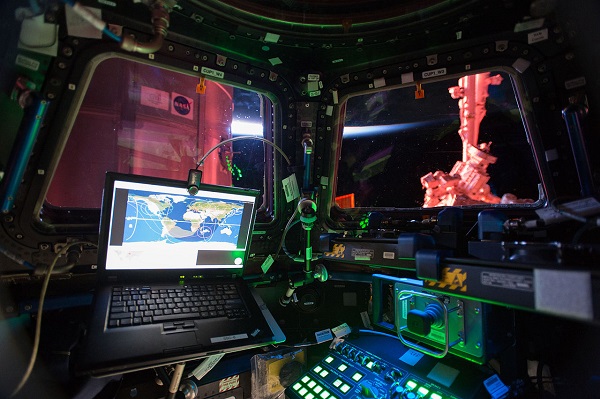 Hewlett Packard Enterprise has been working on a ‘Spaceborne Computer’ which is based on Linux. The equipment intends to be the next generation of computers for space missions. The International Space Station will test two experimental supercomputers for the extent of a year which is also the period of time astronauts need to reach Mars.

Usually, computers that keep spaceships running are receiving updates and upgrades instead of a proper replacement. However, this process too requires extra funds and time to come to fruition. Therefore, the high-performance computing device or HPCs that have to control an innovative branch of science are often several generations behind the technology on Earth.

This basic technology sufficed in today’s types of man-controlled space missions. In fact, the majority of such flights took place in low-Earth orbit around the International Space Station. Therefore, communications were almost instantaneous. However, if NASA or any other space agency plans a trip to Mars, that spaceship needs better technology.

Therefore, Dr. Fernandez received a one-year experiment to decide whether system upgrades or the two experimental supercomputers are the best way to control a complex space flight. Something tells us that the latter will be the victorious party. That’s because HPE has already rolled experiments on it on Earth. The results were successful and attested their supremacy over the outdated HPCs.

However, such a high-end technology can also be of great help even in the low-orbit. The International Space Station is home to numerous scientific experiments. The explanation is that many researchers want to test their projects under unique conditions that only the space medium can provide. Therefore, ISS encountered a new problem, and that is a large quantity of data that has already gone out of control. Consequently, a supercomputer is just what ISS needs to streamline its daily routine.