You are here: Home / Science / Why Did Ancient Cannibals Turn To Eating Humans? 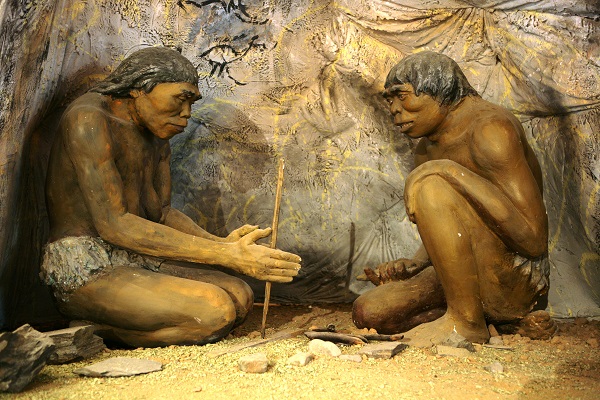 Research analyzed ancient cannibals and tried to establish a reason behind their eating customs.

A new research went to study the eating habits of the early people. More exactly, it analyzed ancient cannibals and tried to establish a reason behind their decision to feed on their fellow humans. According to the research, they probably didn’t do it just the calories.

Previous studies had already indicated the fact that cannibalism may have been a quite widespread custom. However, researchers were unsure why this happened. As such, the current study analyzed the caloric content of the human body.

“We are a fairly small animal really, and we don’t have that much flesh and meat or fat to us, and we certainly wouldn’t necessarily have done in the past either.”

This is according to James Cole, a University of Brighton archeologist and part of the new study. According to the research team, the small nutritious value offered by the human meat led them to the following conclusion. This custom must have been motivated by something other than a dietary requirement. The team believes that it may have had a more of a “social drive”, one related, or not, to rituals.

These ancient cannibals lived during the Paleolithic period, which lasted in between 2.6 million to 10,000 years ago. Cole, together with the team, created a nutritional template of the human body. This analyzed the protein and fat amounts contained by each body part. Then, they converted this data into calorie values.

Based on this, the team found that humans would have provided little caloric content, at least when compared to a horse, bear or mammoth. They would have been closer in nutritious values to an antelope, if anything. At the same time, other humans would have also been harder to hunt.

As such, according to Cole, cannibalism may have emerged out of specific cultural and social factors. However, more research on the matter is still needed before reaching a definite conclusion.