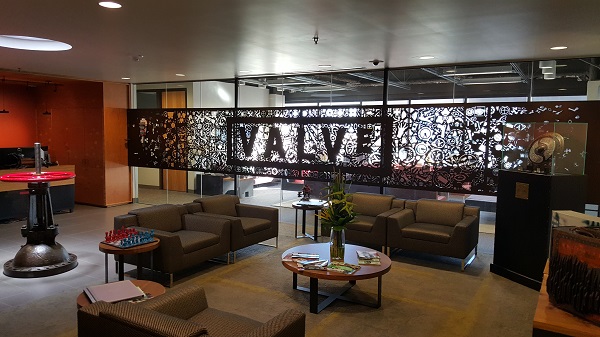 Valve, the company behind Steam and other incredibly successful games like Half-Life, Portal, and others, has made news in last few days thanks to a number of official announcements regarding their upcoming games, and also because some of the most recent comments made by Gabe Newell.

First of all, Newell has been quite vocal about how modders need to be compensated for their work, as they can develop a lot of meaningful content. In this regard, Valve implemented a paid mods service for Skyrim, which faced a lot of criticism from users and was quickly removed.

However, he recently spoke at a press event, where he reaffirmed his commitment to making paid mods a reality, in order to reward the efforts of developers who create meaningful content in their free time. However, he recognized the inopportune timing of Valve’s attempt, as it introduced the service a few years after Skyrim’s launch when the game had a massive amount of mods and a dedicated modding community of both creators and users.

Newell recognized that the situation back then could have been better communicated to users, and handled in a more transparent way. However, he remains committed to the idea of paid mods and thinks that we will see a comeback in the near future.

In other news, Newell also revealed Valve’s current plans involving the development of three full VR games for their Vive headset. He revealed that the company is a unique position to design the hardware while at the same time creating specific software and games for it.

Newell confirmed the fact that Valve’s new VR games are full-scale titles and are currently developed using its own Source 2 engine in collaboration with the Unity engine. Newell previously revealed that Valve is still working on developing single-player experiences.

Finally, the latest news involving Valve is that its Steam Greenlight service will soon be removed in favor of introducing a more open platform called Steam Direct. The Greenlight platform enabled developers to submit their games for the consideration of the steam community, with Valve supporting the decision of gamers to bring the game to their store.

Are you a Steam user? What do you think about the latest news?