You are here: Home / Uncategorized / Dropbox Paper Is Out of Beta 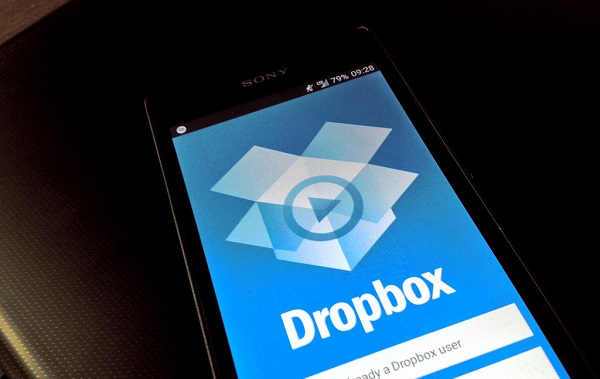 Dropbox Paper app is finally out of beta and comes with new features.

The cloud storage market is becoming increasingly competitive as services like Google Drive, Microsoft’s OneDrive, and others, constantly improve their service in terms of features, options and price, in order to attract a larger user base.  While Dropbox was among the first and most successful companies to start in this recent market, it now has to face a lot of competition.

However, it seems like the company will not go down without putting up a fight by undertaking a reinvention of some of their services and features, as well as adding new ones. Dropbox Paper, the company’s response to Google Docs, is finally out of beta, while the Smart Sync feature has started to roll out to consumers.

These two services are meant to provide Dropbox users with a more comprehensive platform for their work, enhancing their collaboration efforts and facilitate access to documents within an organization.

Dropbox Paper was first revealed to the public in August 2016, when the company released a beta build for testing purposes. The app provides the same basic functionality as Google Docs, but besides the capacity to create documents, it also comes with enhanced collaboration features such as the ability of other users to create, change or comment on files.

With this app, Dropbox hopes to maintain their current users happy as well as attract new ones or garner the attention of Google or Microsoft users, as a way to return to the dominance it previously had in the cloud storage market.

The company announced that Dropbox paper is out of beta and the official public build also comes with several new features like 21-language support, as well as the ability to access your files from anywhere. Dropbox also hinted that offline access will be coming in the near future.

The standard version of Dropbox paper is free for everyone. It can be downloaded by either desktop or mobile users. However, more advanced plans like Business or Enterprise which provide several administrative functions will include a subscription fee.