You are here: Home / Uncategorized / Straight Women Are Less Likely to Orgasm 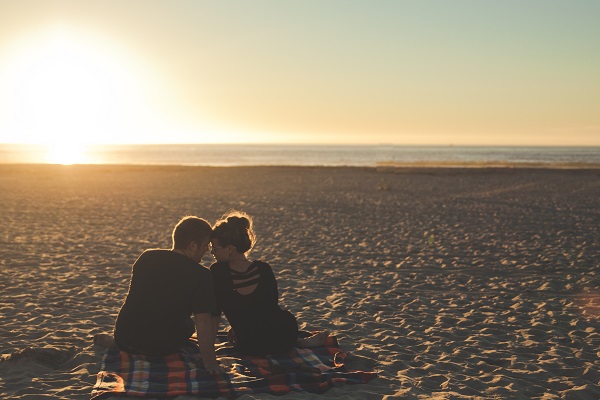 Study finds that straight women have the least amount of orgasms.

A new study seems to confirm what many women already know, that any other group such as lesbians, gay man, straight men, as well as bisexuals have more orgasms than heterosexual females. The discrepancies in the frequency of orgasms has been already well-documented, but scientists have yet to unravel all the mysteries behind it.

The study has been published in the Archives of Sexual Behavior by a team of researchers from Indiana University, Chapman University, and the Kinsey Institute. They examined the sexual behavior and the reported sexual satisfaction of over 52,000 American adults in order to find out what sexual group is experiencing the highest number of orgasms per sexual encounter and what is causing the difference.

David A. Frederick, the lead author of the study, states that the novel aspect of the study, which builds on the previous research of orgasm frequency, is how both sexual orientation and gender relate to the number of orgasms experienced by individuals who are part of each group.

The researchers emphasize the fact that there are multiple orgasm gaps between different sexual groups. For example, studies have shown that all men, gay or not, have more frequent orgasms than straight women or those of any other sexual orientation. The gap also extends between lesbian women and straight women, as well between all men and lesbian women.

The recent study found that straight men reported high-frequency orgasms during sex with an orgasm rate of 95 percent, followed by gay men with 89 percent, then bisexual men 88 percent. Among women, lesbians seem to be the ones more likely to orgasm with 86 percent chance, bisexual women with 66 percent, and finally straight women with a low rate of 65 percent.

Unlike other differences between men and women, the study reveals that the orgasm gap of straight women compared to any other group is determined by several factors which can be easily controlled during sexual intimacy.

The researchers found that vaginal sex only leads to 35 percent chance of orgasm, while those who receive both manual stimulation and oral sex can have up to 86 percent of experiencing an orgasm. Frederick reveals that oral sex is the strongest indicator of orgasm frequency followed by the duration of the sex.